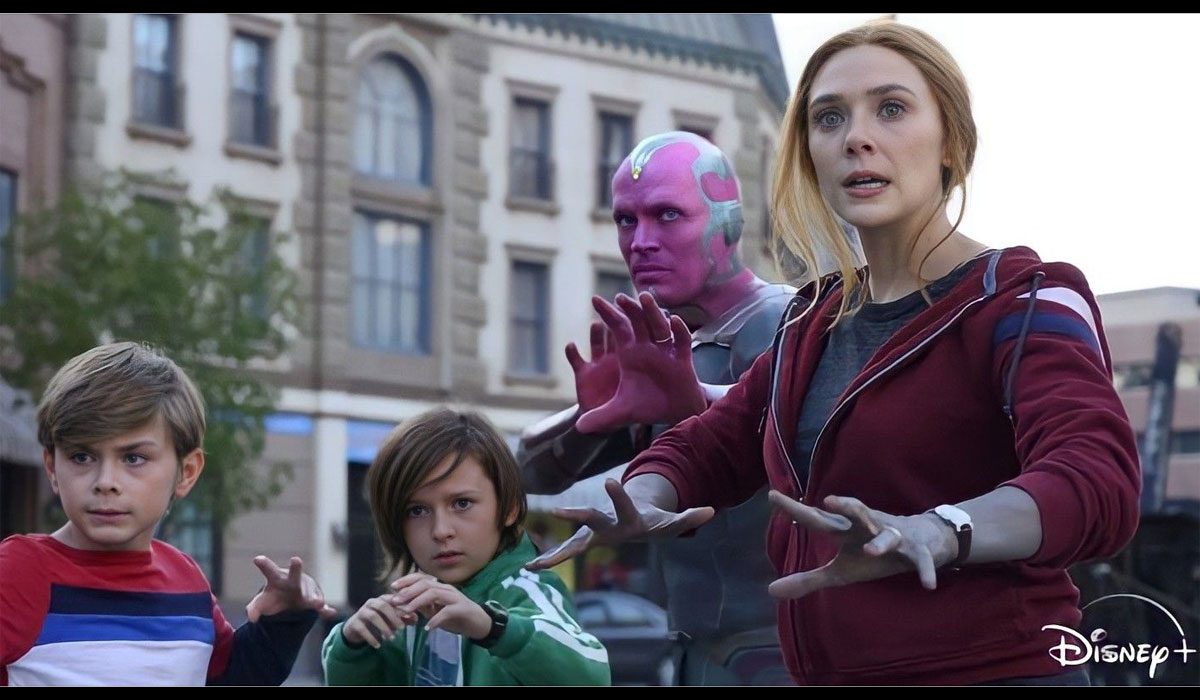 It happened first on February 19. And it’s happened again today. As WandaVision fans rushed to stream the series finale in the wee hours of the morning in the USA, they were greeted with the familiar and unwelcome message on their screens that read, “We’re sorry, but we cannot play the video you requested. Please try again. If the problem persists, contact Disney+ support”.

The excitement and craze around Disney Plus’ Marvel show ‘WandaVision’ has reached massive proportions. Week after last several weeks, fans have rushed to watch the new episode as soon as it has begun streaming on Disney Plus. Most viewers have stayed up to watch the new episode of WandaVision, which drops at 12 am PST, and 3:00 am EST in the USA. The finale that dropped today has been even more of an alluring prospect, given that Elizabeth Olsen and Paul Bettany have both teased a big cameo.

With millions of people logging into the Disney Plus app at the same time, apparently, it isn’t able to take the sudden load and crashes time and again. The first time Disney Plus crashed in parts of the USA, UK and Canada was when WandaVision Episode 7 landed on the app.

Today, Twitter has been inundated with irate tweets from annoyed fans saying that Disney Plus is crashing constantly as they try to stream the WandaVision finale episode. Check out some of the irate tweets –

I was 20 minutes away from the end of the finale and it CRASHED!!!!!! #WandaVisionFinale WTF?!? https://t.co/TCOHUBsW7X

@disneyplus I've only been able to see about 5 second at a time of the #WandaVisionFinale before it crashes. You would have thought you would have this figured out by now… #WandaVison #AgathaAllAlong

@disneyplus it’s been 21 minutes and your website still crashes every single time I press play on the finale of #WandaVision Extremely disappointed. It’s almost the time where spoilers start happening. Very upsetting.Someone needs to be held accountable. You’ve had time 2 fix it