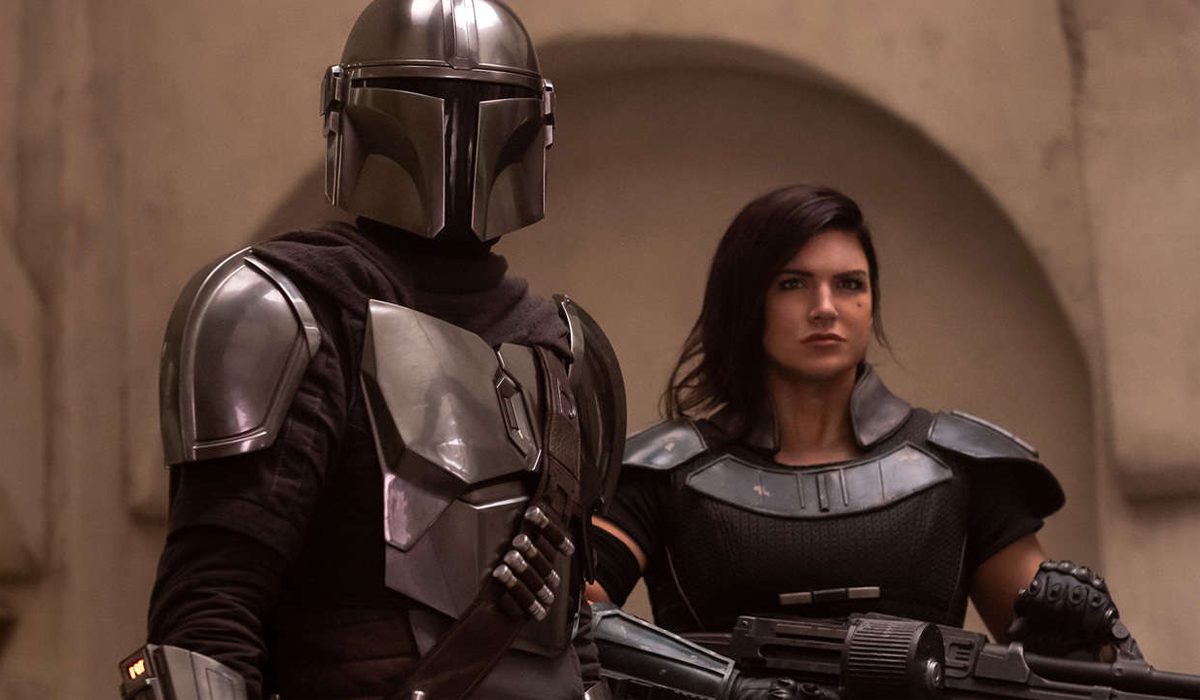 Jon Favreau, creator of the very popular Disney Plus show The Mandalorian has confirmed that Season 2 of the Star Wars Universe series is on track for an October release. Disney Plus had announced the October release at the start of the year. Fans were in suspense whether the show would keep its October date, what with the Covid-19 shutdown in shooting and production.

Favreau laid all speculations to rest, when he made the aforementioned announcement. He confirmed that principal photography had already been completed before the shutdown, and only some post-production work still remains to be completed.

He added, “We were lucky enough to have finished photography before the lockdown. Thanks to how technology-forward Lucasfilm and ILM are, we have been able to do all of our visual effects and editing and postproduction remotely through systems that had been set up by those companies for us.”

Favreau was speaking at the ATX Television Festival, held virtually, when he made the announcement. The Mandalorian had been one of the most popular offerings from then newly launched Disney Plus, and it has maintained interest from fans.

The Mandalorian is available to stream on Disney Plus Hotstar Premium in India. Follow us on Google News