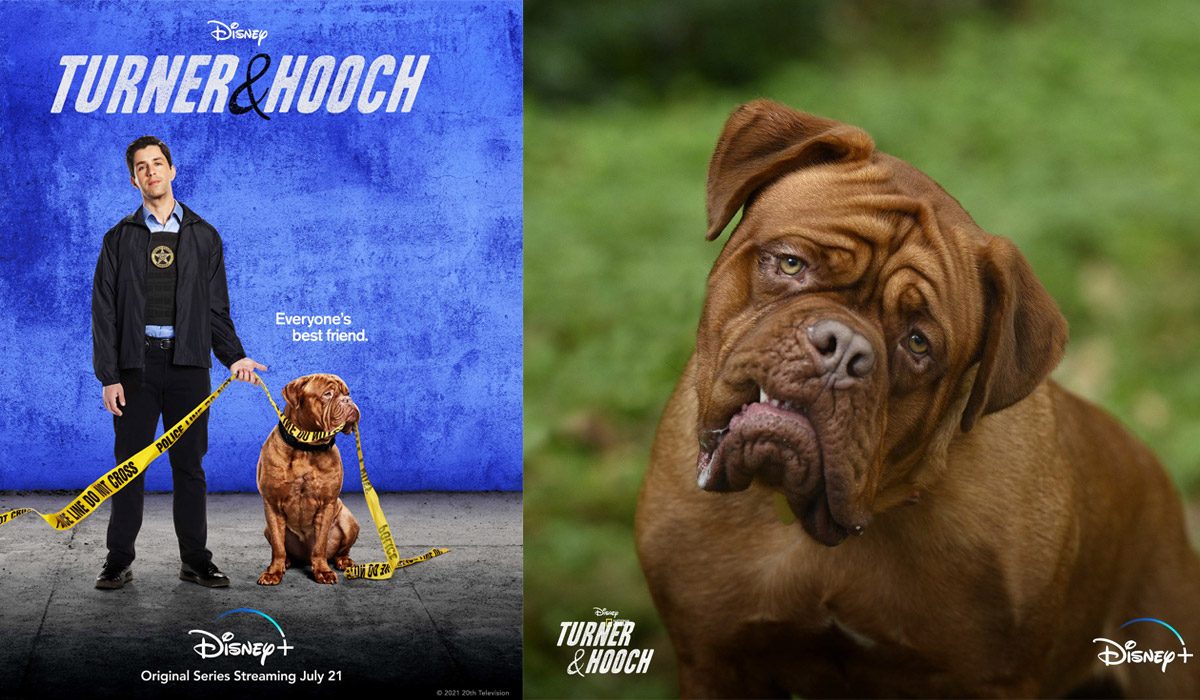 It’s been some time since followers of digital content have known that streaming platform Disney+ is remaking the 1989 Tom Hanks hit film, “Turner & Hooch” in the form of a series. Fans of the film and its characters will be delighted to know that the series is ready for streaming. In fact, the Turner & Hooch Series premieres on Disney Plus, and Disney Plus Hotstar in India, tomorrow, 21st July itself!

Turner & Hooch is a comedy drama about a US police officer Scott Turner, who inherits an unruly dog named Hooch from his father, who dies in a suspicious manner. Hooch plays havoc with Scott’s orderly life. But he soon realises that Hooch is the partner and friend he didn’t know he needed. It is a heartwarming story, peppered with refreshing humour.

Matt Nix (Burn Notice) has created and written the series, and is also executive producing it.

The Turner & Hooch series will initially have 12 episodes, with a new episode dropping every Wednesday on Disney Plus and Disney Plus Hotstar.