Home News Disney+ & The Mandalorian Own December TV Rankings, Beat Netflix To Be... 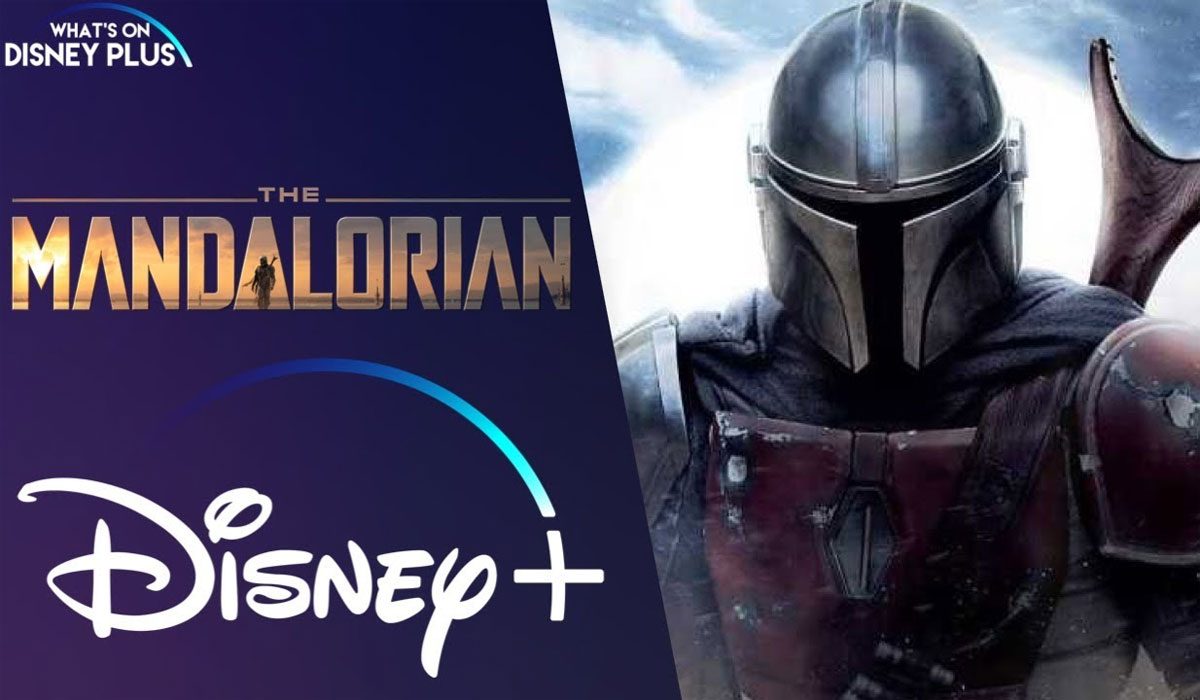 For the first time ever, Disney Plus has beaten Netflix to capture the top spots in the streaming stakes for December 2020. Disney Plus’ flagship show The Mandalorian has beaten popular Netflix show Bridgerton to reach the number one spot in multiple TV Rankings lists – Nielsen’s Top Ten TV rankings for streaming shows, and in the data collected by analytics firm 7Park Data. Disney and Pixar’s heartwarming film ‘Soul’, which premiered on Disney Plus on Christmas Day, took the second spot on the Nielsen and 7Park Data lists.

Netflix has pretty much dominated the Nielsen Top Ten Streaming Shows list, ever since the analytics firm launched the rankings around the middle of 2020. Netflix has been at the number one rank on the list every week without fail, with an impressive lineup of winners such as The Queen’s Gambit and The Crown. The Mandalorian is the first show ever to break Netflix’s dominance of the number one spot on Nielsen’s Streaming TV Rankings.