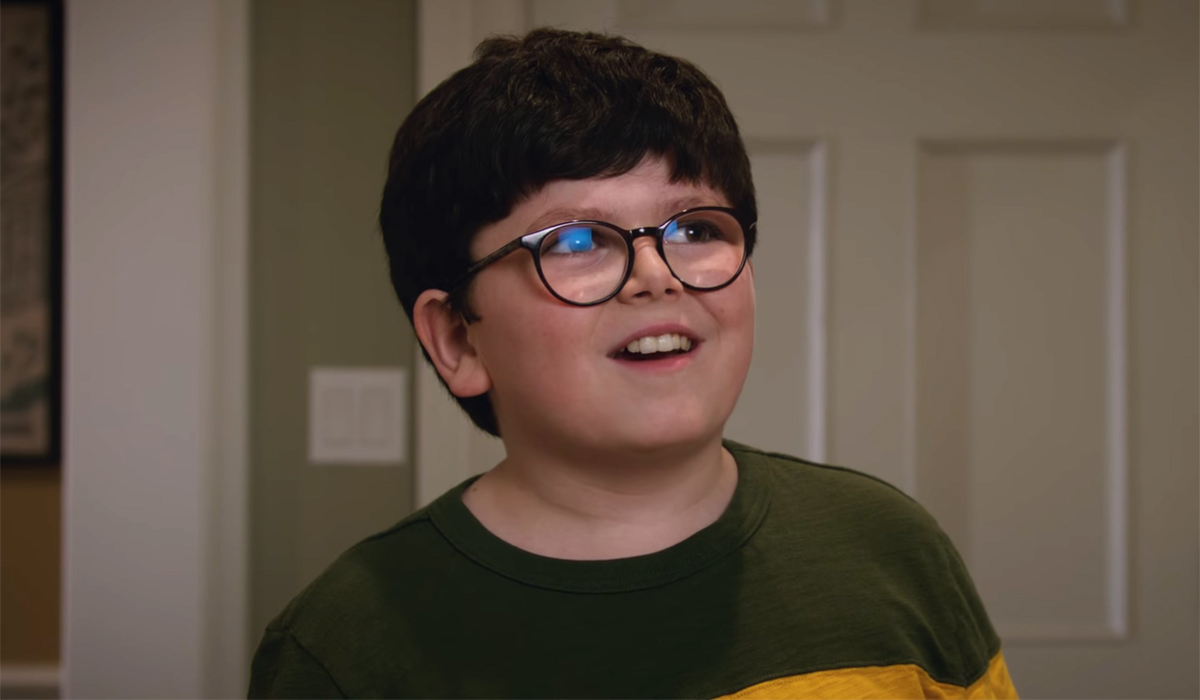 The sixth movie of the Home Alone franchise, ‘Home Sweet Home Alone‘ has finally released its first trailer. This direct-to-OTT releasing feature film is expected to drop on Disney+ (as well as on Hotstar) in the middle of next month, so this trailer was expected for some time now. The trailer, however, dropped on the official YouTube channel of 20th Century Fox, so check it out at the end of this article.

The trailer of this movie gives us the synopsis of the film, which is pretty much the same as the other films from the franchise. A large family leaves a young Max Mercer behind on a trip to Tokyo. Due to a booking error, the huge family takes two flights to the Japanese city, so they miss the fact that someone in their group is missing. And now, a married couple is planning to rob the Mercer’s house with Max the only one standing in their way. Will they succeed? Well… According to past films – they should not.

It looks like we are given the same formula this time around as well (as mentioned earlier). While it is not bad, it does feel a little repetitive, especially for the current generation of 30-year-olds who have watched the first three films twice or thrice (or a hundred times in many cases). While we know that most of the film should stay the same, as this is a kids movie and the filmmakers are targeting the younger generation – we hope that it doesn’t become predictable.

Home Sweet Home Alone will premier on Disney+ (And Hotstar as well) on November 12th 2021.