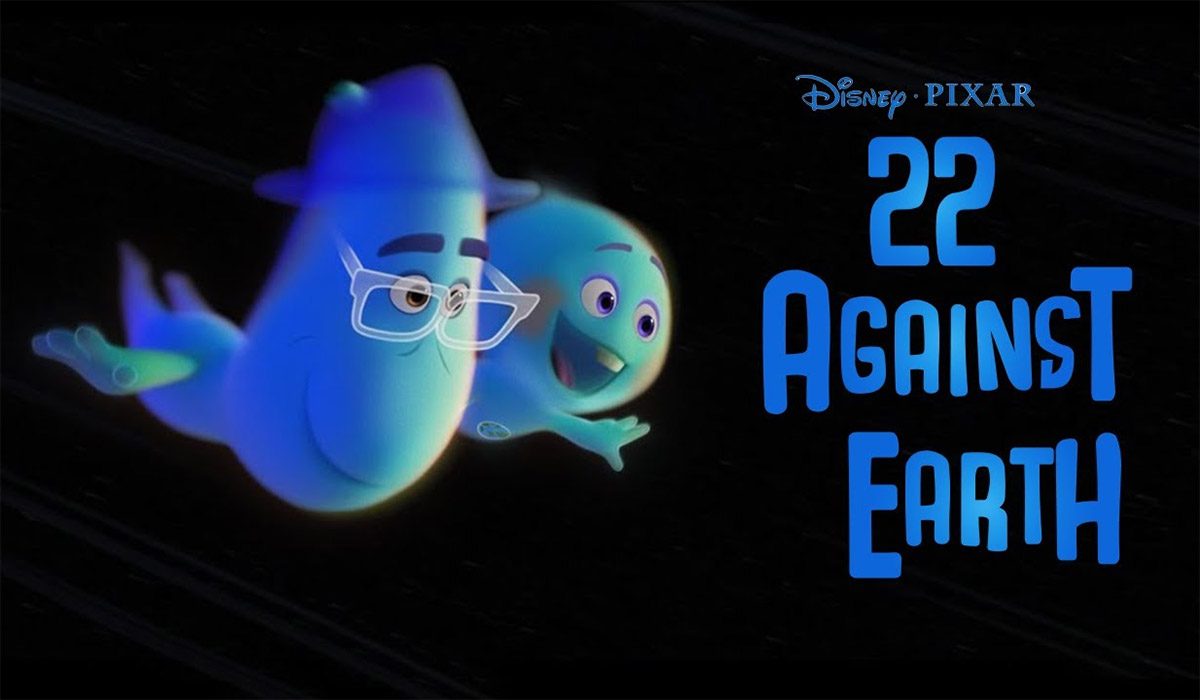 Disney, in December saw the release of an amazing and brand new animated movie, “Soul”. The movie released on the streaming service Disney+ and instantly was a hit. The movie received critical acclaims and even was nominated for some of the major awards. Soul received the Golden Globes Award for the Best Animated Feature Film and Best Original Score. The movie was nominated in three categories for the 93rd Academy Awards.

Now, it looks like Disney is all set to take the legacy of Soul ahead with another brand new addition. The streaming service is all set to release a short animation titled, “22 Against Earth” on April 30th. The movie is set to be the prequel of the original “Soul”.

The animated short will explore the events before Pixar’s Soul. 22, who is one of the significant characters in the original, seems to refuse to go to Earth. 22, starts its very own rebellion with five new souls. However, it is this rebellion that has the ability to reveal the truth and the meaning of life.

22, is the most loved character in the original and to see it again in its very own short is exciting. This movie already sounds like a success, especially among the fans but here’s a twist. The movie will be released in Disney+ Latin America in the beginning and then the rest of the regions.

The movie is apparently releasing prematurely in Latin America, while there are plans for the release of the movie in the rest of the regions, there still isn’t any confirmations. The movie comes from the makers of Soul itself and seeing the success of the original it is for sure that the movie will arrive in other regions pretty soon.

For further details on the release of 22 Against Earth, keep an eye out for Binged.com. Also, before the short arrives, treat yourself to the magical animation “Soul” on Disney+ Hotstar.