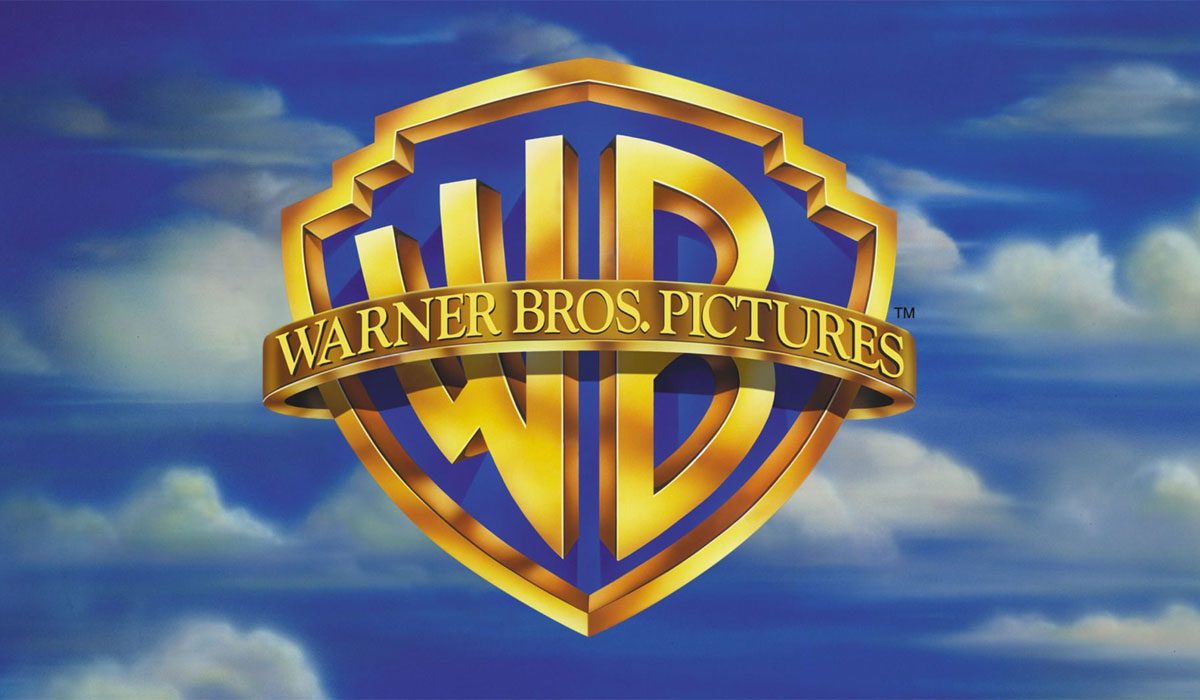 After the recent shelving of the DC spin-off films ‘The Trench’ and ‘New Gods’ by Warner Bros. Pictures, the rage that they faced from the DC fans was at an all-time high. With the success that was ‘Zack Snyder’s Justice League’, one would expect that the production company involved would want to capitalize on that popularity. But with all things Snyder-related, Warner Bros. Pictures are avoiding the potential blockbuster spin-off like the plague. And now, #BlackCanaryHBOSeries and #MakeTheBatfleckMovie are trending on twitter (and have been for sometime). With Warner Bros. Pictures doing things that seem to be everything that DC fans hate, is there ever going to be peace among the two “factions”?

Remember the last time Warner Bros. Pictures made a DC movie that we all loved? 2019’s ‘Joker’ was a brilliant film, no doubt, but it was in no way, a “comfortable movie”. No, the last time we had a good DC film, it was the last film of the ‘Dark Knight Trilogy’ – ‘Dark Knight Rises’, courtesy of Christopher Nolan; yet another person who Warner Bros. Pictures managed to anger, this time with their dual HBOMax and theatrical release policy for their upcoming projects.

Both ‘Avengers’ and ‘The Dark Knight’ released in 2012, with the former going on to become the highest grossing film of the year with over USD 1.5 billion. The latter didn’t do so badly either, finishing third with USD 1.08 billion, just behind ‘Skyfall’. Both movies were heavily significant in the Superhero genre film history, with DC’s ‘The Dark Knight’ marking the end of the Christopher Nolan’s DC era, with Warner Bros. making a new Superman film while Marvel’s ‘Avengers’ brought about a change in the film industry that still affect it to this day, creating an intricately interconnected Cinematic Universe (the only successful one so far) which has over 23 films and 2 TV shows so far. Zack Snyder was an obvious choice at the time to create the DCEU (DC Extended Universe) , as he had done a brilliant job with ‘Watchmen’ and was the perfect person to create a Darker look at Superheros, in contrast with Marvel’s vision.

But now, years later, WB is doing the exact opposite, distancing themselves from Snyder. And after the disaster most of the DC films were in the Snyder Universe, it is understandable (of course, Warner Bros. Pictures had a hand in that as well). And they could have eventually done it too, if they hadn’t released ‘Zack Snyder’s Justice League’. After that film dropped though, many celebrities, actors who acted in both Marvel and DC franchises have given their support for Snyder and his vision of the DC Universe. Dwayne ‘The Rock’ Johnson has gone as far as to even say that he will produce the next ‘Man of Steel’ film. DC fans have been hoping for a resurgence in the “Syder-verse” ever since.

Of course, if a production company thinks that there is no money to be made through a certain route or an idea, then it is their prerogative to not do so. Giving the people what they want sounds like a good idea, but Warner Bros. Pictures have barely been getting good reviews from critics unlike their Disney counterparts which might be the sore point among all this. Even with a massive DC fan following, movies like ‘Birds of Prey’ and ‘Wonder Woman 1984’ crashed and burned at the box office. So it is not exactly right that Warner Bros. gets all the flak. They just haven’t found their Kevin Feige yet. Or they need a better plan. Or lay off DC characters until they make a proper storyline.

Either way, time is what the Warner Bros. Picture needs for creating a “proper DCEU”.