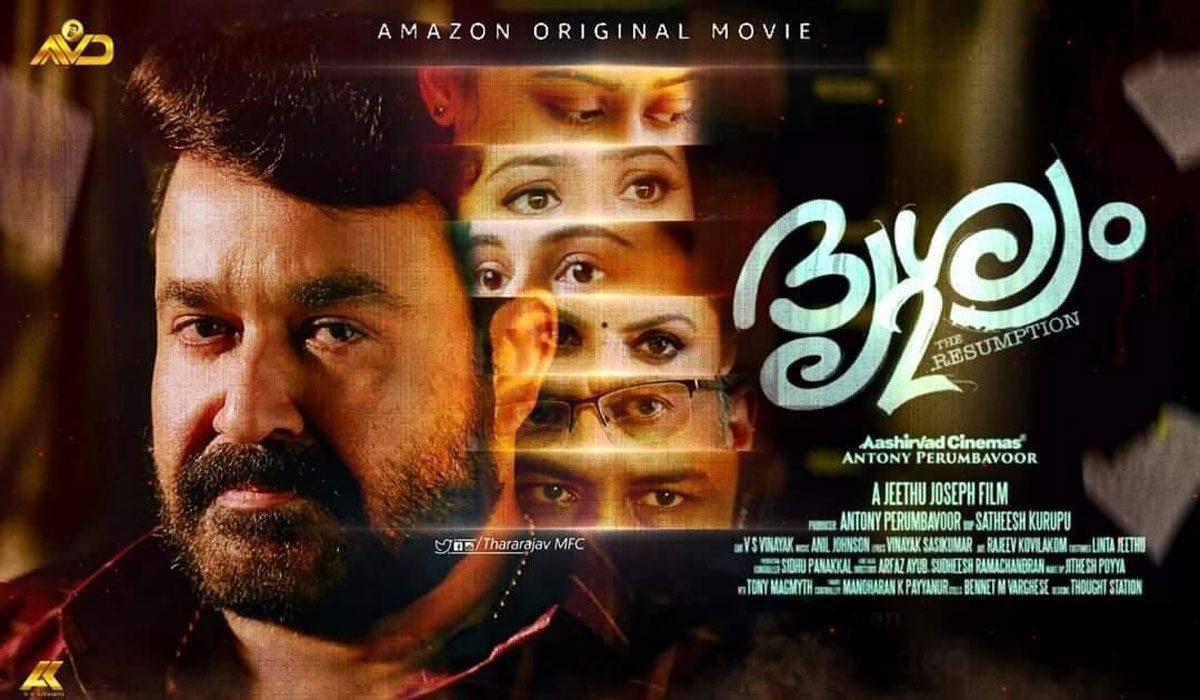 Amazon Prime Video released a teaser of the much anticipated Drishyam 2 at the turn of the year and fans went nuts. The prequel, Drishyam, broke all kinds of records in the Malayalam film industry and went on to be remade in 6 different languages including Kannada, Telugu, Tamil, Hindi, Sinhalese and Chinese. The Chinese remake made Drishyam the first Indian film to be remade for the Chinese audience.

Kerala’s Chief Minister announced the opening of theaters in the state at 50% capacity on New Year’s. Despite the announcement, the director and producers have decided to release the film directly on Amazon Prime Video. Many people are on the fence about this decision though – multiple Mohanlal fans want to watch the film in theaters while another group of Mohanlal/ Drishyam fans are happy to watch the movie from the comfort of their homes, especially when there still is a pandemic going on.

The theatrical owners association of Kerala too wanted the film to drop in cinemas, but the producer of Drishyam 2, Anthony Perumbavoor was not convinced by the slow opening of theaters in Kerala and eventually that plan. Most Malayali cinema owners have actually made peace with the decision because Perumbavoor is dropping another highly anticipated film – the Priyadarshan directed film Marakkar: Arabikadalinte Simham, which will be releasing in theaters, later this year. This film is a historical war film, based on a true story, which will also star Superstar Mohanlal.

Drishyam, the 2013 film, follows Georgekutty and his family who come under suspicion when the son of the inspector-general of police gets killed, after he attempts to physically molest Georgekutty’s father. Drishyam 2 will be set six years after the end of the events of its predecessor. The original cast is returning to star in this film including Meena, Ansiba Hassan, Esther Anil, Asha Sharath and Siddique alongside Mohanlal. The principal photography for the film was done in 46 days, ending in November 2020. The film was first expected to drop in theaters in January, but the plan was eventually scrapped for an OTT release instead.

Drishyam 2 will premiere on Amazon Prime Video next month. The release date has been tentatively set on February 15th 2021.