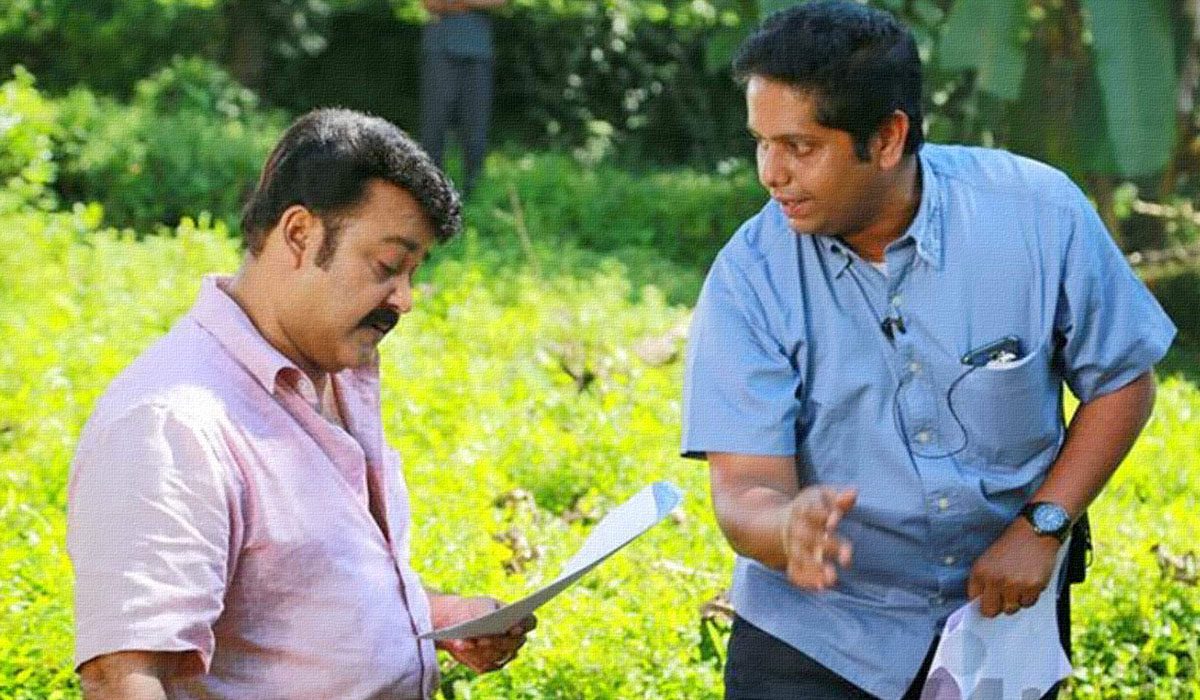 The stunning twists and turns in Drishyam 2 have excited fans of lead actor Mohanlal and director Jeethu Joseph no end. Praise for Jeethu Joseph’s intelligent writing and creative plot is almost universal and absolute. Many were sceptical whether the sequel to the 2013 smash hit Drishyam would be able to pull off the success of the original film. The exceptional success of Drishyam 2 on Amazon Prime Video has converted the staunchest sceptics into believers. Fans now believe Jeethu Joseph can pull off even a third Drishyam film.

So much so, eager fans have literally flooded Jeethu Joseph’s email inbox with plot and story ideas. The said email id is full and overflowing with emails, and poor Jeetu Joseph is not able to access any more mails on that email address.

This despite the director sharing with the media a couple of days ago that he’s already finished writing the climax for Drishyam 3 and Mohanlal has even liked it a lot. This means Jeethu Joseph has already chalked out the plot for Drishyam 3. Yet, enthusiastic fans are sending him plot ideas by the thousands!

Ultimately, Jeethu Joseph had to release a video on his official Facebook page, where he can be seen requesting fans not to send him story ideas as his inbox is full. He’s also said he will not even open, let alone read any further mails from fans.

Out of all this mess, at least one thing is clear – there will certainly be a Drishyam 3. And we can’t wait for it!