Home News Drushyam 2 On Amazon Prime: What Is Wrong With Venkatesh? 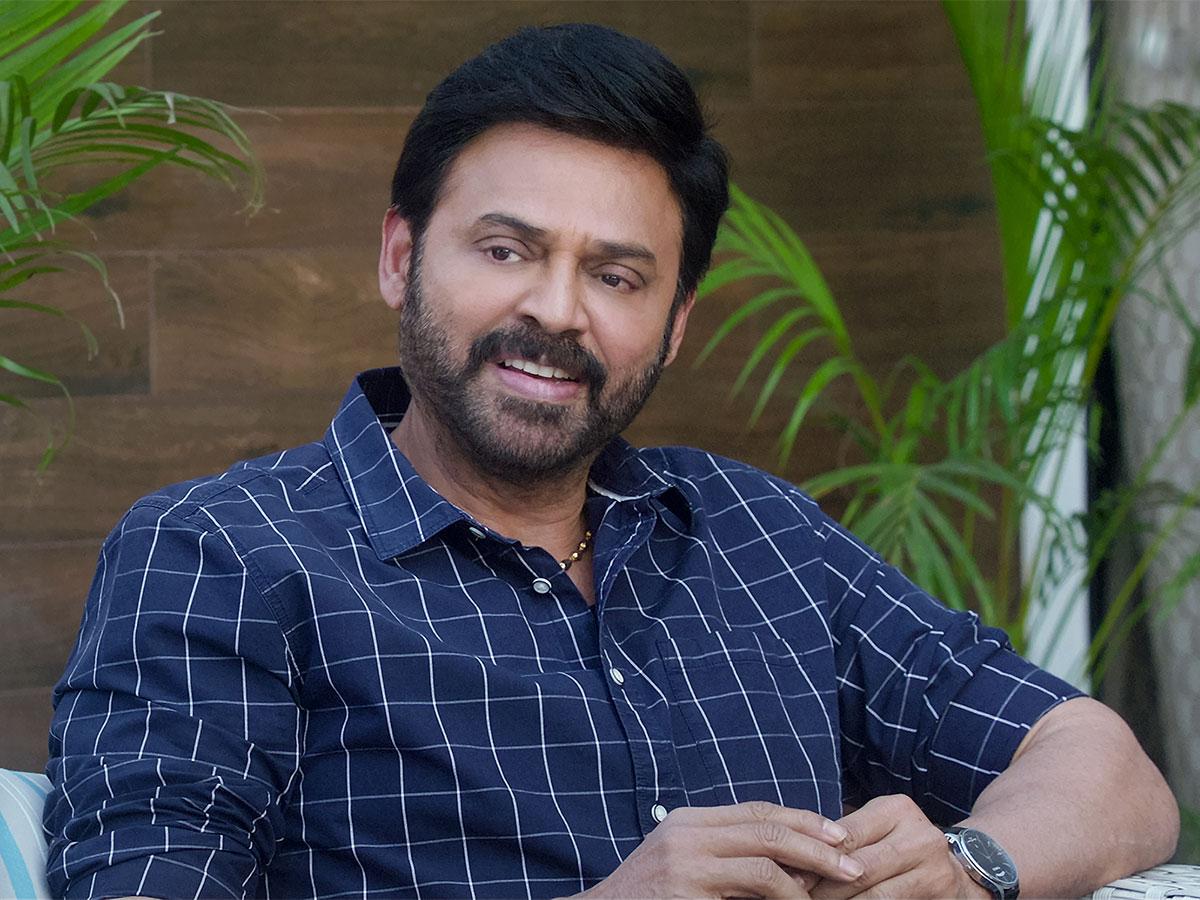 Not so long ago, Venkatesh’s Narappa, the Telugu remake of Dhanush and Vetrimaaran’s Asuran premiered directly on Amazon Prime Video. While the film garnered a decent response from the Telugu OTT audience, it also drew flak from a section of the viewers for the ‘copy-paste’ approach. Narappa is a shot-to-shot remake of Asuran. It was a mere carbon copy as far as the screenplay and visual storytelling are concerned. Now, Venkatesh and Suresh Babu have done something similar with Drushyam 2 which is streaming on Amazon Prime Video.

Drushyam 2 is a mere frame-by-frame replica of the original Drishyam 2, which had Mohanlal in the lead role. The Venkatesh starrer doesn’t have one single noticeable change when compared to the original. Right from the opening shot till the very last fade away shot, Drushyam 2 is strikingly similar to the original.

For the Telugu OTT audience who have watched the Malayalam version, Drishyam 2, the Telugu remake Drushyam 2 will make for a dull and insipid watch that has absolutely nothing to offer. Jeethu Joseph, being one of the most talented filmmakers in South Indian cinema, and the other two men behind the project Venkatesh and Suresh Babu haven’t put in any efforts to make any sort of cosmetic changes to the remake. It is another ‘copy-paste’ job.

Well, we are aware of the fact that Drushyam 2 is a remake, but that doesn’t mean it should be a mere carbon copy of the original. It can be understood that the core plotline can’t be altered, but at least the build-up sequences and the drama episodes pertaining to the same can be altered in order to offer something new to those who have watched the original. What is the point in producing the exact same copy again by just changing the set of actors? Wouldn’t a dubbed version do the job?

At least some sort of effort should have gone into providing the Telugu viewers with something new. But that doesn’t happen with Drushyam 2. Venkatesh and the producer, Suresh Babu previously faced criticism during the release of Narappa for rolling out a replica of Asuran. Now, they have done the same thing over again with Drushyam 2. A few angry netizens are now asking “What is wrong with Venkatesh and Suresh Babu? Can’t they even try to offer something new to Telugu audience rather than dishing out frame by frame remakes?
Follow us on Google News