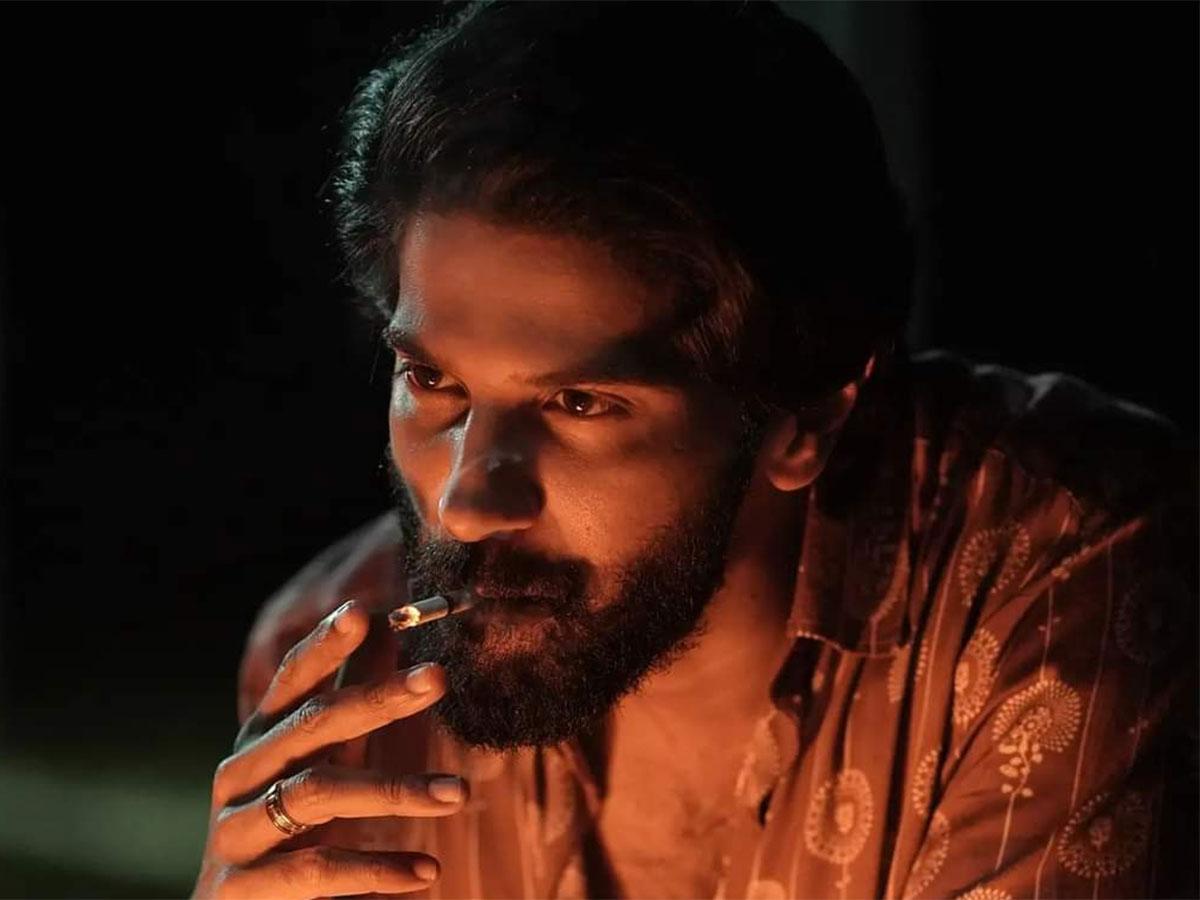 ‘Kurup‘ has managed to earn over a hundred crore rupees around the globe, according to the latest reports – but that has yet to be officially confirmed. Still, it seems that the Dulquer Salmaan starrer is just getting started when it comes to breaking records. With the way things are going, ‘Kurup’ is the highest grossing feature film that Dulquer Salmaan has ever been a part of. This film is also Dulquer’s highest grossing box office feature in his home state of Kerala. The film may have mixed reviews, but it has been responsible for reigniting the desire to watch movies in theatres, in Kerala.

The crime thriller has managed to gross over Rs. 30 Crore at the Kerala box office, within the first 12 days since its release. ‘Kurup’ had made over Rs. 27.10 Crore from the state within the first 10 days of its release, thereby making it a blockbuster. These numbers have also never been seen before in a Dulquer film – hence making ‘Kurup’ his highest grossing film in Kerala.

‘Kurup’ is also the third highest grossing Malayalam film around the globe. This is quite impressive for a film that has been released post-Covid and in a state where theatres have only been open for three weeks. The other two films, ‘Pulimurugan’ and ‘Lucifer’ has Mohanlal as the movie’s leads, making the feature. With the film also being the highest grossing Malayalam movie of 2021, we won’t be surprised if this film stays in theatres long after the Mohanlal starring historical epic, ‘Marakkar: Lion of The Arabian Sea’, has dropped.

Check out the Malayalam crime thriller in theatres now.Follow us on Google News