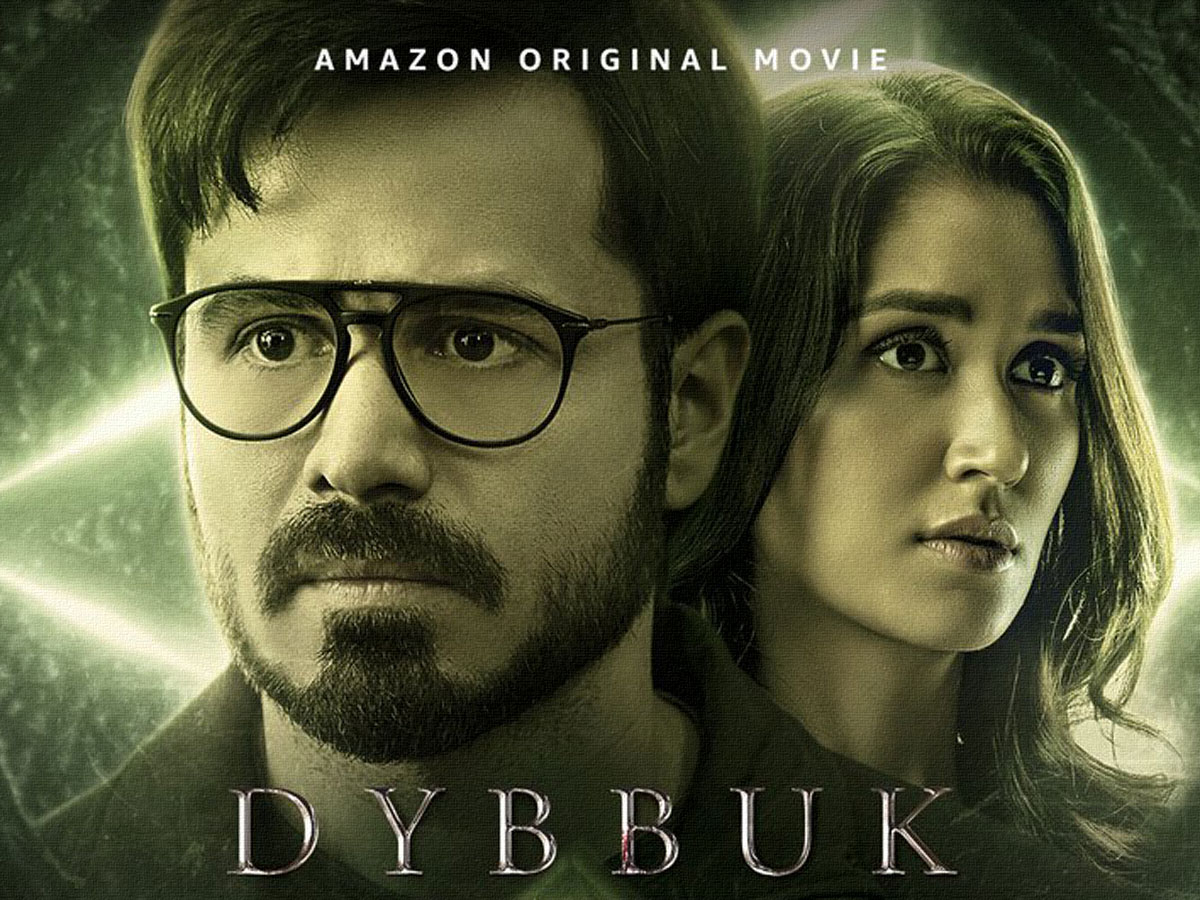 Amazon Prime Video has dropped the trailer of its upcoming new horror film ‘Dybbuk’ and this one is sure to send chills down your spine. Remake of the Prithviraj Sukumaran and Priya Anand’s Malayalam film ‘Ezra’, ‘Dybbuk’ is helmed by Jay Krishnan who also directed the original version and will premiere exclusively on Amazon Prime Video on 29th October, 2021.

The trailer begins with a report of a local getting killed under mysterious circumstances, setting the tone for what’s about to follow. The next frame then take us through a scenic landscape where Mahi and Sam have relocated after suffering a miscarriage and are now trying to settle in the environment.

Mahi has taken a liking to the house and the place and has occupied herself with the task of decorating it. In the process she busy an antique wine cabinet with no idea of the horrific consequences that are about to follow. Soon after they start experiencing abnormal activities that makes them approach their priest.

The priest then tells them about the antique box being a Dybbuk which was used by Jewish people in the 16th century to trap souls of dissatisfied spirits, called Shedim in Hebrew, after separating them from the body. He also tells them that it shouldn’t be opened at any cost.

But turns out Mahi had already opened it and that is what was causing dreadful things to happen. They then seek help of a Rabbi to find solution to their problem who then explains that Mahi is thinking, seeing and feeling in a certain manner because it’s the wish of the spirit. Moreover the Rabbi that performs the exorcism becomes the biggest enemy of that spirit.

What follows is a chilling sequence of events that thrill one to the core. With a dark and eerie theme throughout the trailer, ‘Dybbuk’ looks extremely chilling and nerve-racking. Emraan Hashmi undoubtedly steals the show all over, with Nikita Dutta and Manav Kaul doing well in their limited parts.

Emraan Hashmi, Nikita Dutta, Darshana Banik, Manav Kaul and Vipin Sharma star in prominent roles in ‘Dyybuk’ that has been bankrolled by Bhushan and Krishan Kumar of T-Series, and Abhishek and Kumar Mangat Pathak. The supernatural horror thriller film is part of Amazon Prime Video’s new releases for this festive season.

‘Dybbuk’ will release exclusively on Amazon Prime Video on 29th October, 2021 until then watch the official trailer here👇🏼

We are looking for part time writers who can create ‘original’ stories. Send your sample story to [email protected]m (Emails without sample articles will not be considered). Freshers can apply.