Home News Ekta Kapoor Deletes And Apologizes If Sentiments Are Hurt, But Says No... 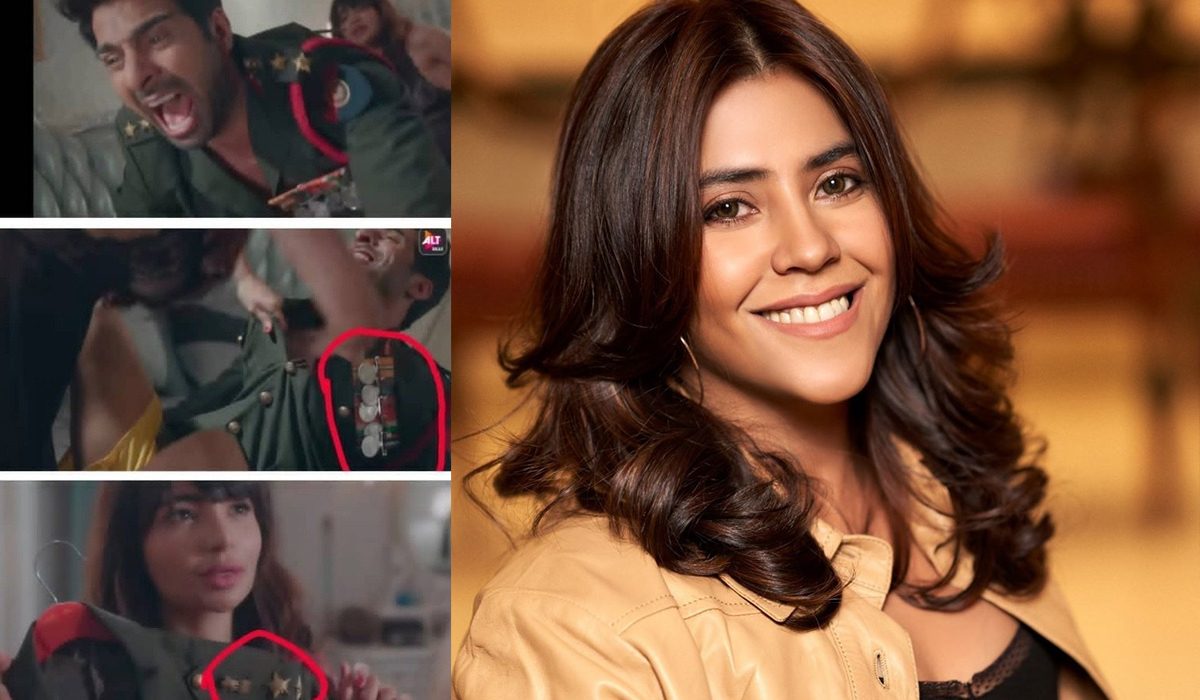 Ekta Kapoor, the head honcho of AltBalaji, sensing the mounting pressure and escalating tensions has removed the particular offensive content from the show. Many opine that had this been done earlier, there wouldn’t have been all this brouhaha, in the first place.

An official statement has also been released to this effect by Ekta Kapoor on behalf of AltBalaji. Ekta mentions in it that she, along with the organization she owns, respects the Indian Army and sentiments. They appreciate the Army’s contribution to the well-being of the country. Ekta Kapoor apologized for any sentiment that is hurt, but nothing was intentional, she assures.

At the same time, Ekta Kapoor also clarified that she is not willing to be bullied. The threats of rape and other such derogatory remarks towards her, and the artists are uncalled for, and not appreciated.

Controversies are nothing new for Ekta Kapoor. She has seen many in the past. And every time she emerges triumphant, in the end, one way or the other. The current one is the latest example of the same confident handling of the situation.