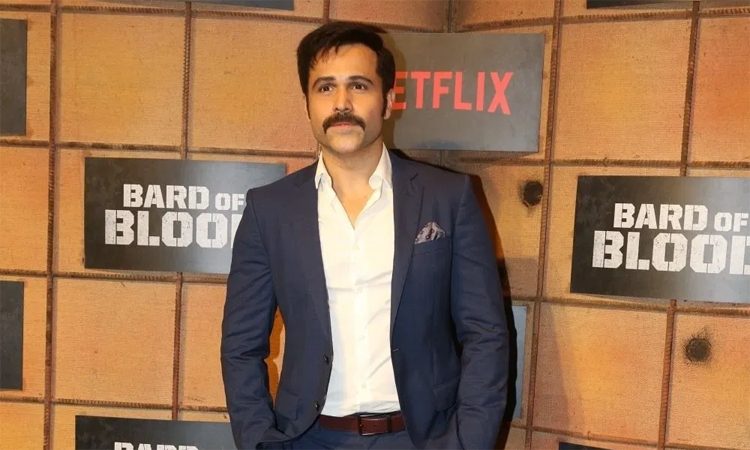 Emraan Hashmi, who has found his mojo back as an actor with the much popular Netflix series Bard of Blood, is currently in a relaxed space. The Jannat actor, who awaits as many as four releases in the upcoming year, recently elaborated on what went into his performance as a spy in Bard of Blood.

He had shared, “It was about understanding the psychological aspects of the character – his mind, his fear. Physical fitness was equally essential too and the body language had to be right. Shooting at Ladakh at height of 13,000 feet was challenging and it was important to add dimensions to the portrayal from what’s written in the script.”

Emraan mostly improvised on the sets. “We wanted to reach a global audience. So we kept it subtle and yet engaging at the same time,” he added. And for those who think Bard of Blood was his digital debut, he had already acted in a ZEE5 original titled Tigers that released the previous year.