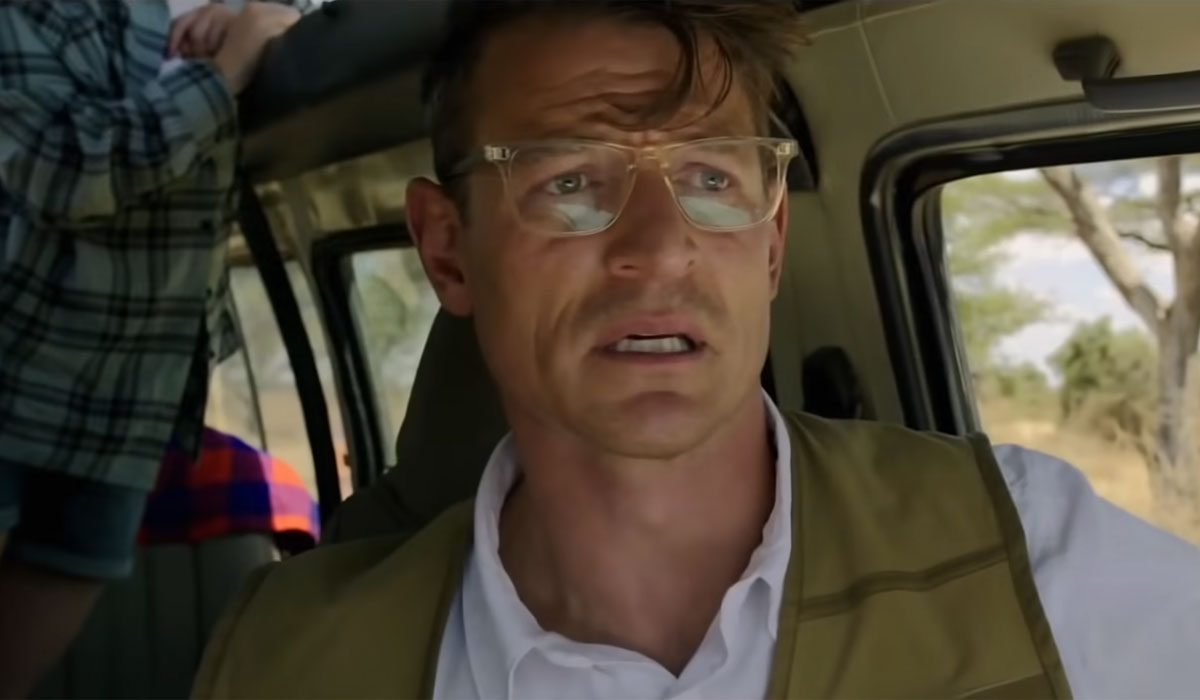 In a world where millions of animals are endangered and vulnerable to extinction because of the cruelty and selfishness of men, what if…..

What if, at least once, those men become vulnerable to death and extinction, stuck in the territory of those animals?

This is the essence which lies within the newly released trailer of ‘Endangered Species‘, directed by M.J. Bassett. This is the second collaboration between Hollywood couple Rebecca Romijn and Jerry O’Connell who has previously worked together on 2017 film Love Locks.

The trailer of ‘Endangered Species’ revolves around a happy-go-lucky American family. A woman, played by Romijn, her husband, Jack, portrayed by Philip Winchester, and their two kids comes to Kenya, Africa for an adventure trip, soon-to-be-turned into a fight for survival. The whole situation becomes a nightmare when a poacher, played by O’Connell, decides to hunt the injured vulnerable family before they can return to safety.

The trailer itself looks extremely scary showcasing the attacks of Rhinos or a Cheetah in the scariest environment imaginable. Thus, the film promises to take us on an extremely adventurous ride.

‘Endangered Species’ also stars the director M.J.Bassett’s daughter and co-writer, Isabel Bassett, Michael Johnston and Chris Fisher. In last October, the director herself shared a short clip of the cast and the crew via social media at the Samburu National Reserve in Kenya where this adventure was shot.

‘Endangered Species‘ will have a limited release in selected theaters as well as Video-On-Demand on May 28. It will also be available on DVD and Blu-ray on June 1.

We are already terrified yet excited watching the trailer and suggest you also take this ‘R’ Rated adventure-thriller ride with us here: