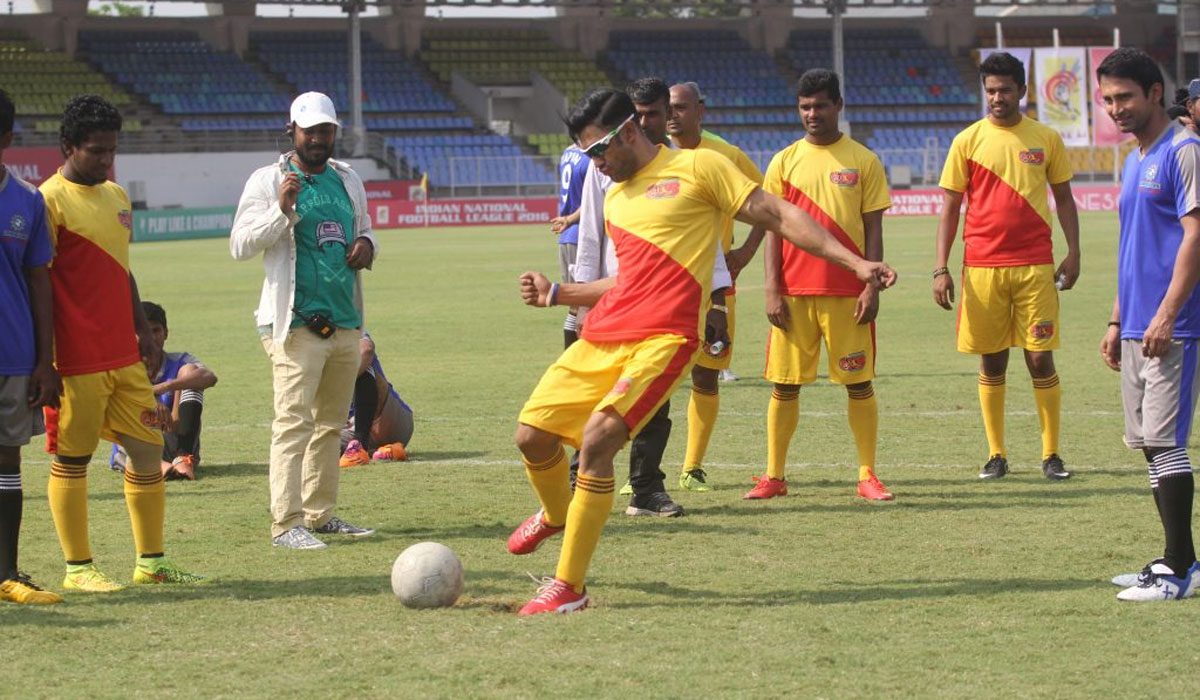 Eros Now has been making waves and has announced a stellar line-up of titles for 2021 coming our way. Their latest announcement is a sports drama named ‘7 Kadam

7 Kadam stars Ronit Roy and Amit Sadh in the lead roles as they will be portraying a heartfelt father-son relationship in this web series. Deeksha Seth and Rohini Banerjee will also be playing supporting roles in this series. This Eros Now original series is written and directed by Mohit Jha.

Mohit Jha is known for his stint in directing TV daily soaps like Choti Bahu, Hitler Didi, and Parvarrish. The show is based in Kolkata where this special relationship between a father and his son is portrayed through the medium of ‘Football’ which is a passion that is shared by both of them.

Sports and cinema have always been an interesting subject and we have witnessed some great storylines in the past when they have been combined properly. Ronit Roy who plays the father in ‘7 Kadam’ was once a famous footballer who was on his way to making it to the top but fate played a cruel hand when his leg broke and he had to forget about the game that he had pursued with all his love.

Amit Sadh is the son who wants to make a name for himself and his family by becoming a footballer. He is searching for a fortune in his passion but will he be able to reach that elusive pot of gold at the end of the road.
Both the lead actors have established themselves in this industry with some amazing performances throughout their career and hopefully ‘7 Kadam’ will prove to be another feather in their cap.

Eros Now has unveiled their motion poster but there hasn’t been any official release date but rest assured it will be streaming very soon.