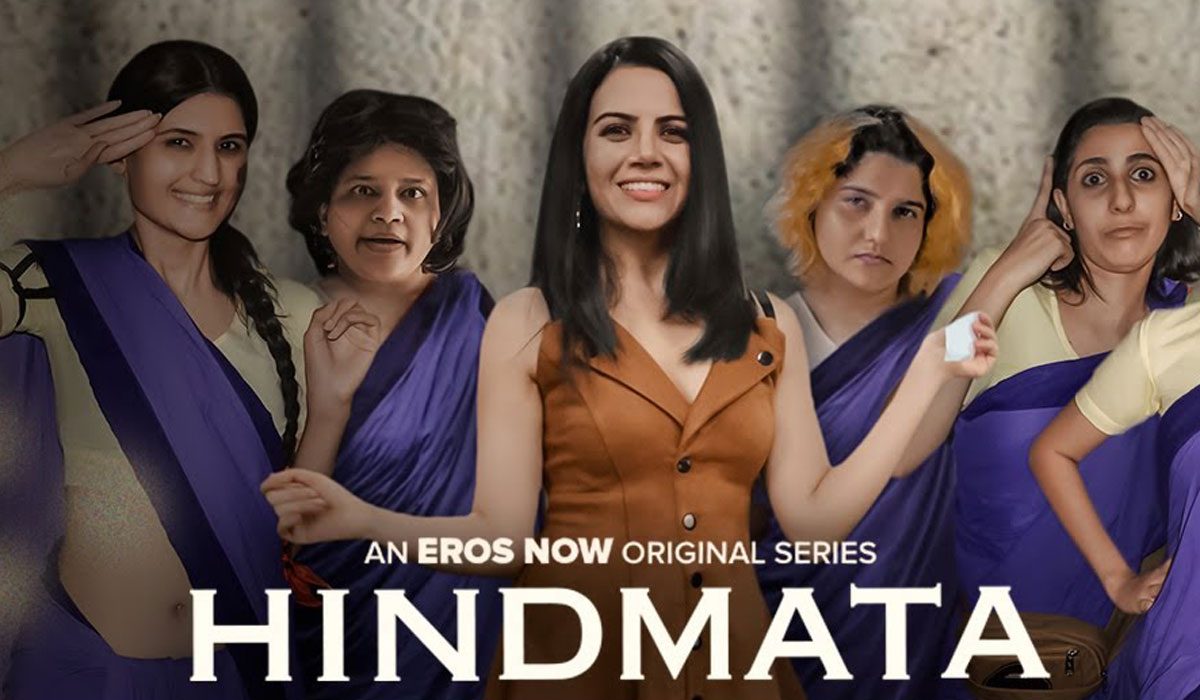 Eros Now has a stellar lineup for 2021 with a large repository of content and Hindmata is the latest addition to that. This unique dark comedy aims to shed light on an entrepreneur and the inmates of an all-women prison. They may share a lot of parallels when it comes to their background, their lifestyle, and their thinking ability but will they be able to unite to achieve a single goal.

A talented ensemble cast of Rashi Mal, Jayshree, Trupti Khamkhar, Shruti Jolly, Surbhi Sehgal, Mansi Rach, and Naina Sareen among others are portraying pivotal roles in this project that is being helmed by Srishti Jayin and written by Riddhi Kachhela.

Hindmata is being produced by Manorama pictures and is a quirky take on the contrasting lifestyles that are present in our country. Many of the characters especially from the prison are represent a different set of beliefs and ideals on this roller coaster journey.

A fashion designer who is struggling to keep her career afloat. A group of women with their differences who struggle to get along with each other and the goal of delivering 300 dresses in 3 months. Will they be able to put aside all their differences and meet this target? A story of empowering those who are shunned from society or is it just another way to make use of cheap resources. Are there ulterior motives hidden behind the scenes?

earlier Hindmata had released a rap song to celebrate the empowerment of women and also as an announcement of their show.
Hindmata will be streaming on Eros Now on 31st march.