Home News Eros Now’s Jamun: Spotlight On Yet Another Prejudice In Society 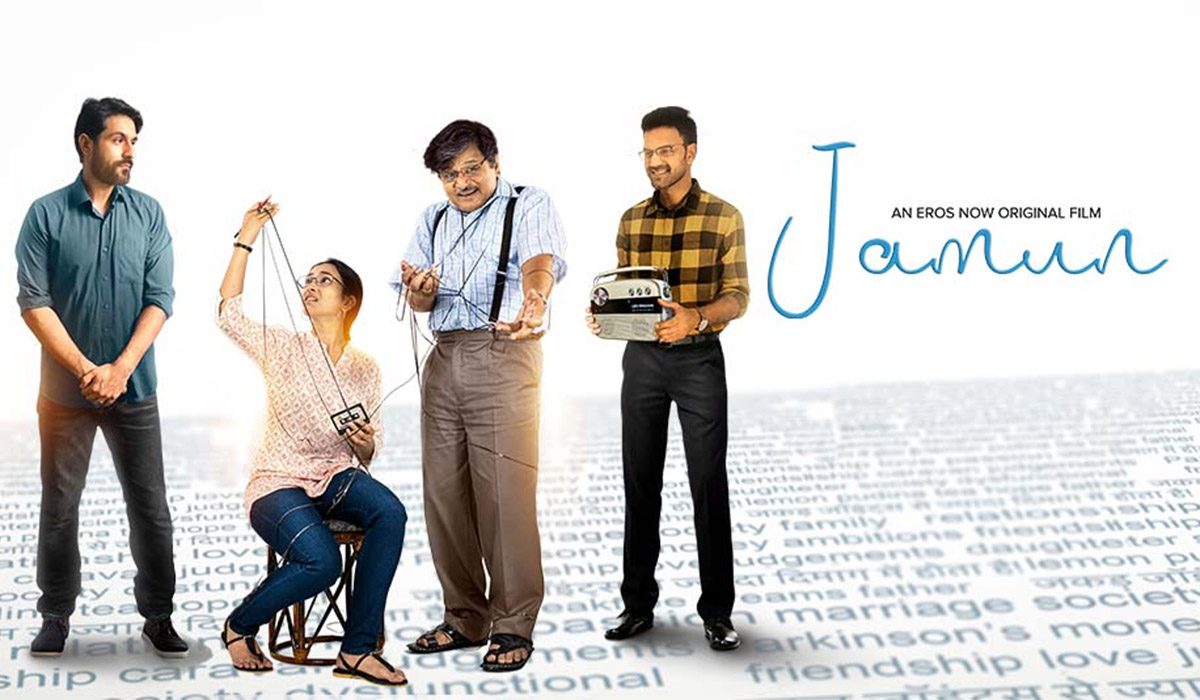 Eros Now has put its streaming business in fast gear for 2021. Up until now, the streamer had been content with releasing an original show or two on its platform every other month, with an occasional original film thrown into the mix to spice things up. But Eros Now has turned over a new leaf in 2021. It recently announced a massive original content slate for 2021, comprising a total of 46 new titles to release in the new year. 33 of those are original films, while 13 are original series. Eros Now will also flirt with diverse regional languages such as Malayalam, Gujarati, Marathi, Bengali, along with Hindi content.

With this huge new content library, Eros Now can release about a new original every week of the year. Getting ready for release on 21st January on the platform is an original film titled Jamun. In recent times, several recent Bollywood films have focused on various biases prevalent in society – premature baldness and dusky skin colour in Bala, gay relationships in Shubh Mangal Zyada Savdhan, erectile dysfunction, etc. In a similar vein, Jamun shines a spotlight on yet another bias and prejudice prevailing among us Indians – that of the condition of having a squint in the eye.

Skilled actress Shweta Basu Prasad plays a girl who is rejected by multiple prospective marriage partners, all because she has a squint in one eye. Her widower father, played by Raghubir Yadav, is at his wit’s end, looking for a suitable groom for her. Her brother, played by Sunny Hinduja, is unsupportive, and resents her disability as it has hampered his life too.

Jamun premieres on Eros Now on 21st January. Have a look at the trailer of the upcoming film –