Home News Ever Imagined an Insomniac World with No Electronics? Netflix Has the Answer 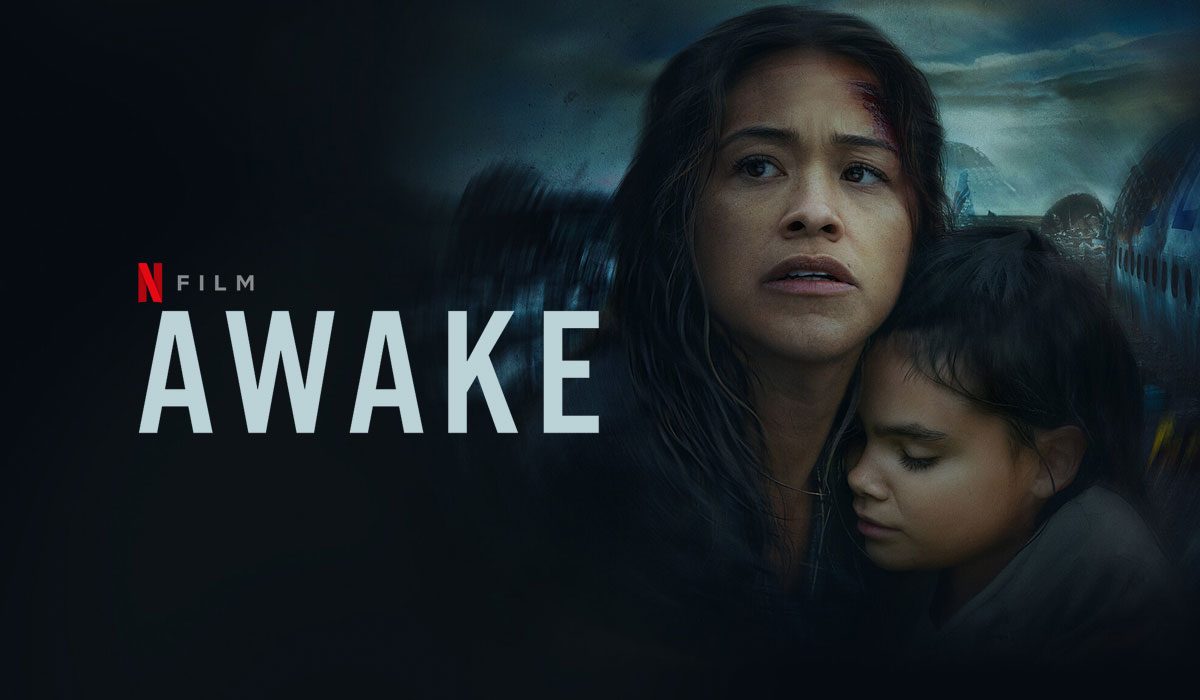 As we look forward to an exciting slew of soon to be released post-apocalyptic thrillers like Zack Snyder’s ‘Army of the Dead’ and John Krasinski’s ‘A Quiet Place II’, save the date (mentioned below) for another film with a fascinating premise.

‘Awake’ is a science fiction thriller which ostensibly revolves around a former soldier’s daughter holding the key to an insomniac world, which is dealing with disorientation, hallucinations, and hysteria. How they survive the chaos and solve the mystery forms the film’s primary premise.

Incidentally, ‘Awake’ is not the first film that has touched upon the subject of the serious sleep disorder – insomnia. Previously, insomnia had played an important (and titular) part in Christopher Nolan’s cop-thriller film ‘Insomnia’ starring legendary actors Al Pacino and Robin Williams.

However, unlike the upcoming Netflix film ‘Awake’, in all the above-mentioned films, insomnia was merely deployed as an auxiliary element and not the films’ primary premise.

That’s clearly not the case with ‘Awake’. On the contrary, the sleep disorder is apparently depicted as a significant driving point of the film’s narrative.

Incidentally, ‘Awake’ seems to be somewhat thematically similar to Alfonso Cuaron’s critically acclaimed 2006 film ‘Children of Men’, whose central theme revolved around a dystopian world dealing with the global problem of infertility.

From the film’s recently dropped trailer, ‘Awake’ promises to be a gripping survival thriller supported by a talented cast and helmed by the proficient filmmaker Mark Raso (Director, Kodachrome).

We sincerely hope that ‘Awake’ would garner similar critical and commercial acclaim like the films we have mentioned above. And with such an intriguing premise, we couldn’t find a reason why it won’t. ‘Awake’ will start streaming on Netflix from June 9, 2021, onwards.