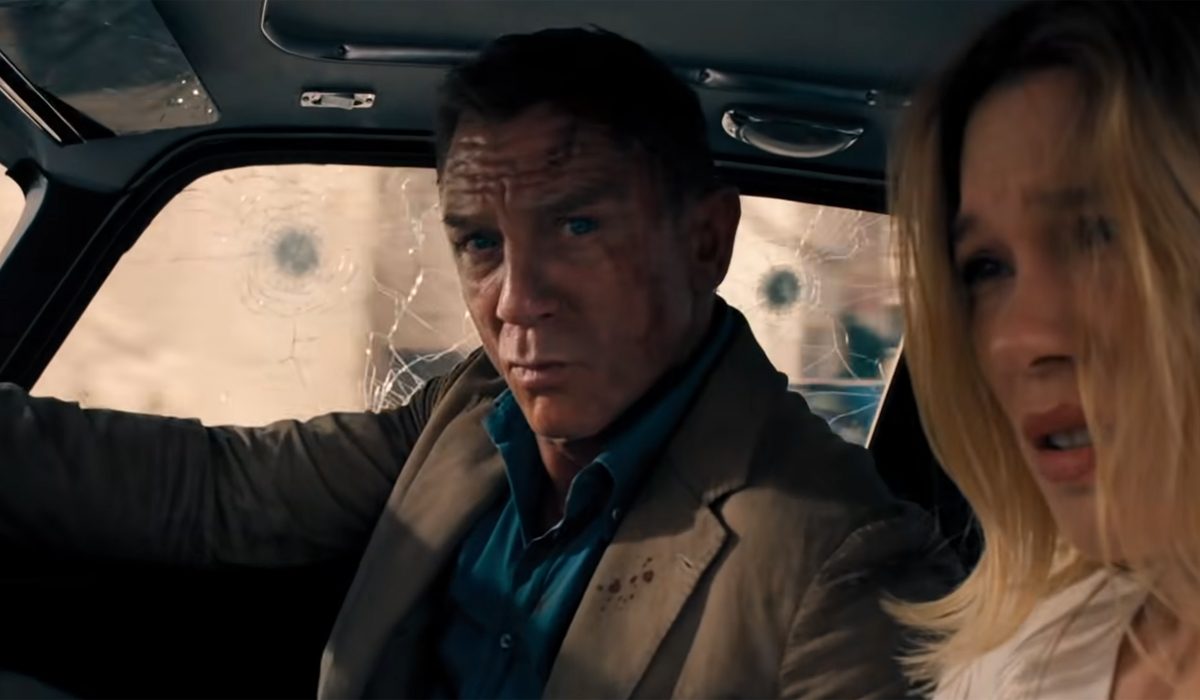 The entertainment industry is rife with hushed whispers that the new, long-delayed James Bond film, ‘No Time To Die‘ is being wooed by streaming platforms for insane amounts of money. Top streamers with deep pockets have proposed to buy the much awaited movie, and are offering monstrous sums of money to host the film on their respective platforms. This piece of information was first shared by Drew McWeeny, well-known film critic and screenwriter, on his official Twitter handle, @DrewMcWeeny. Netflix and Apple TV Plus are two streaming platforms that are said to be at the forefront of the offers. Both have truckloads of moolah to spend, and both would give an arm and a leg to grab the highly anticipated film, if it means getting ahead in the streaming wars.

Word is also out that MGM, the film studio that owns the Bond franchise, is under tremendous pressure to sell the film to the highest bidder, given that the theatre scenario is not likely to normalise completely any time soon.

In light of the continuing Covid 19 threat, several film studios have recently taken the sensible route out, and sold their films to streamers. The most recent and much talked about film to go the streaming route is Coming 2 America, the sequel to Eddie Murphy’s 1988 hit, Coming To America. Originally to be released in theatres by Paramount Pictures, the film’s streaming rights were sold to Amazon Studios due to the ongoing COVID-19 pandemic. Coming 2 America will release digitally on Prime Video on December 18, 2020.

What’s even more intresting about Coming 2 America being sold to Amazon Prime Video is the monstrous figure paid by the latter to acquire the film. Word on the market is that Amazon bought the film for a relatively conservative $125 million, while some say the figure could very well be $175 million. Phew!

Disney has taken the lead in releasing their films digitally, via paid VOD on its streaming service Disney Plus, or as part of Disney Plus’ regular paid subscription channel. Alex Rider, Hamilton and Mulan were several of its high profile releases that it chose to release digitally, instead of endlessly waiting for theatres and the entertainment industry to get back on track. It will also release the lavishly praised ‘Soul’ on Disney Plus as a Christmas release.

The Tenet debacle has also served to spook out film studios. Warner Bros stuck to its guns to not release it digitally. It chose to release the movie in theatres, despite the fact that cinemas were not fully functional in prominent markets in America. As a result, it has managed to rake in only around $50 million domestically, and approximately $325 million overall, including overseas.

No Time To Die is a highly anticipated film due to several reasons. It is the 25th film of the super successful James Bond franchise, which certainly makes it a special film. It is also the last time Daniel Craig returns on screen as the suave James Bond. Lastly, No Time To Die features the exceptional Rami Malek as the super villain to super spy Bond – a mouthwatering proposition for cinema lovers.

Well, streaming platforms have thrown down the gauntlet, in the form of tempting bids. Let’s see if the powers to be and the makers of No Time To Die bite the bullet.

Stay tuned to Binged.com for further updates on No Time To Die and whether it really will go straight to digital!