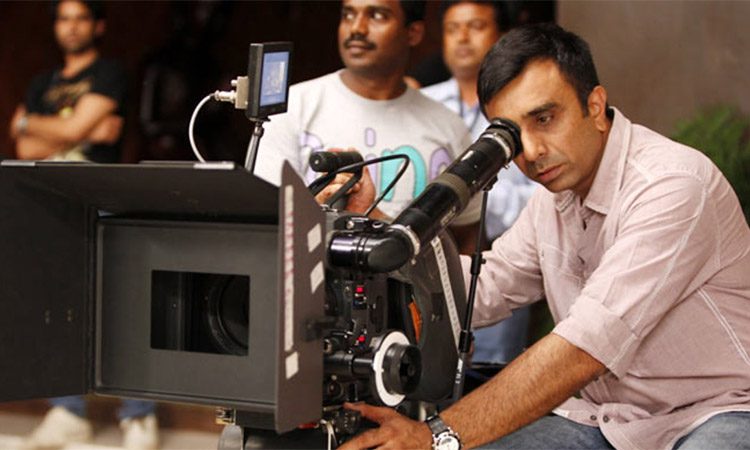 The Dhoom series is, without any doubt, the biggest franchise in India right now. A total of three parts have been released, and each one has included turning points for the respective heroes.

However, not many seem to be aware of the directors behind these flicks.

The first two parts were helmed by Sanjay Gadhvi. The general consensus is that Dhoom 1 & 2, are the best of the series.

Vijay Krishna Acharya made the third one.

The director of Dhoom 1 & 2, Sanjay Gadhvi, has now taken a digital plunge. He is making a unique concept oriented film named Operation Parindey.

“Operation Parindey is a challenging subject based on real-life incidents. I have got an extraordinary cast in place playing important characters. I am happy to make debut with ZEE5, who have a fantastic reach.”

The movie is slated for a 2020 release on the streaming platform, ZEE5.