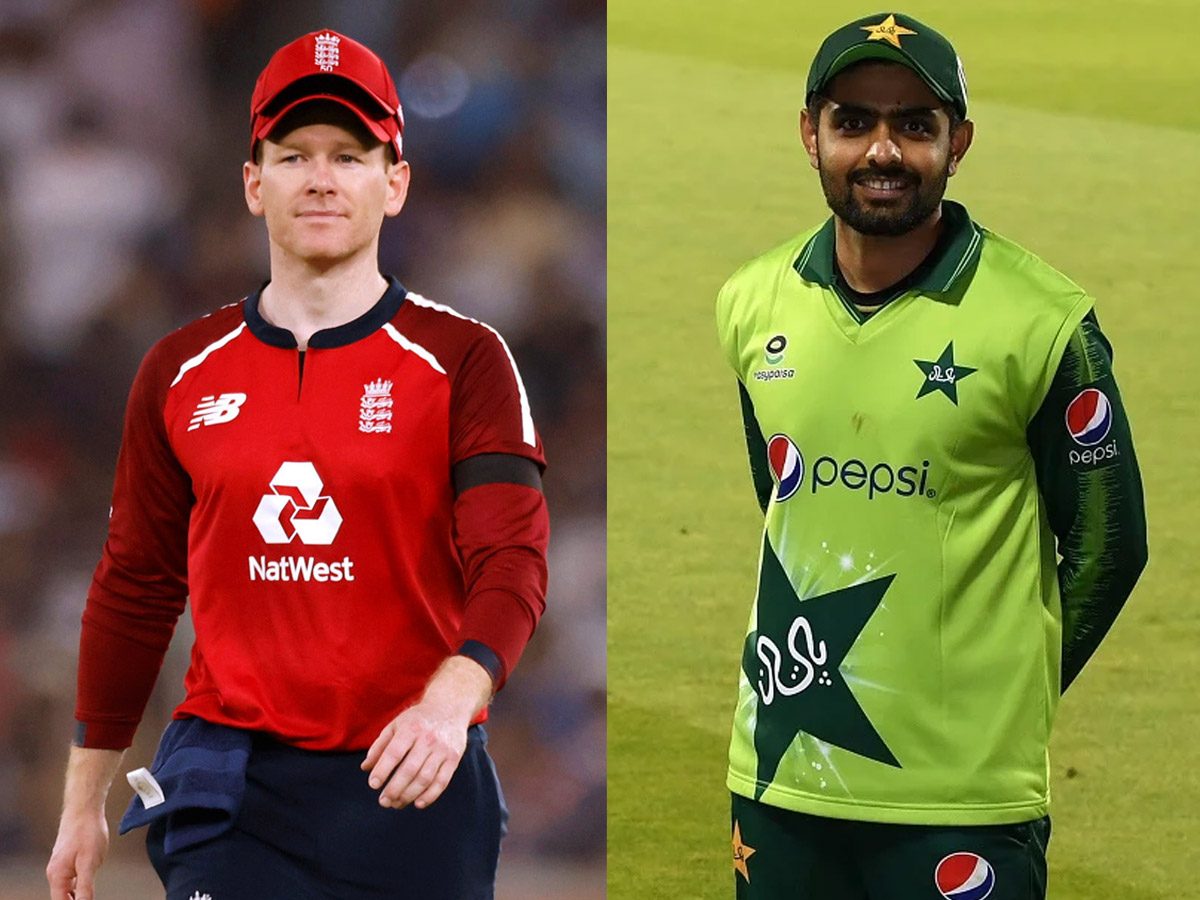 Welcome to the new world of streaming in sports! In a jolt to cricket fans in Pakistan, they will not be able to watch the upcoming Pakistan – England cricket series, taking place in England shortly. And the unique reason for this is – the broadcast and streaming rights for any International cricket in England rest exclusively with Sony Pictures, India; the streaming rights for the series hence lie solely with SonyLIV.

But what does Sony Pictures India having the rights to all international cricket happening in England have to do with Pakistani cricket fans not being able to watch the Pakistan – England series that starts on 8th July? Well, ever since India revoked the special status for Kashmir, the Pakistan Government decided not to stream or broadcast in Pakistan any content that airs/streams on Indian broadcast platforms.

Since Sony Pictures India is an Indian platform, the Pakistani Government will not allow its content to stream or air on Pakistani TVs and devices. Sadly, this ban looks set to extend to the Pakistan Cricket tour of England too.

Pakistan Information & Broadcasting Minister Fawad Chaudhry shared with the Pakistani media that Pakistan television will not be able to broadcast the upcoming England – Pakistan as India’s Sony Pictures holds exclusive South Asia broadcast rights for England’s matches. The news was met with disappointment amongst Pakistani cricket fans. Imagine not being able to watch your own country play internationally!

Broadcast and streaming rights for popular sporting events have become a lucrative commodity for streaming platforms and broadcast networks. Hefty prices are paid to buy exclusive streaming rights of popular sporting events such as cricket, football and tennis tournaments. Live-streaming sports is a surefire way to grab both – eyeballs and subscribers. One only has to look at Hotstar’s IPL/cricket success to know the worth of this strategy.

With exclusive broadcast and streaming rights for sports going into the hands of privately held streaming and broadcast platforms, it was just a matter of time before such an issue cropped up.

As of now, the poor Pakistani cricket fans have to bear the brunt of this new-age setup. As an equally obsessed-with-cricket bunch of people, we feel you, mates!