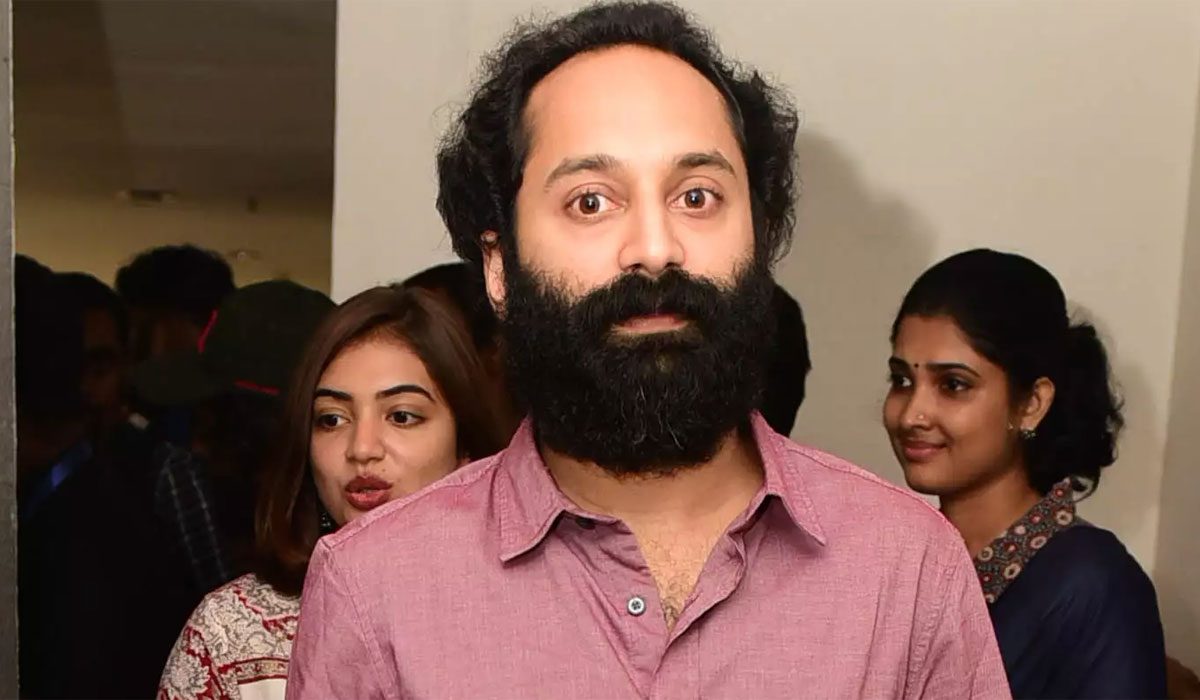 After three consecutive films of his releasing on OTT platforms, Malayalam actor Fahadh Faasil has received an ultimatum and warning from the Kerala film body, Film Exhibitors United Organisation of Kerala (FEUOK). The film body has warned Fahadh Faasil that no film of his will be allowed to release in theatres if he continues to release his films on OTT platforms. The warning comes at a time when Faasil’s buzzy film ‘Malik’ is getting ready for an Eid release in theatres worldwide.

Fahadh Faasil has been on a roll these days. He created a record of sorts by becoming the only actor to release three of his films on OTT platforms during the pandemic. He first released the shot-from-home lockdown thriller ‘C U Soon’ on Amazon Prime Video. This was at the height of the pandemic and the subsequent theatres shutdown. And recently, two of his films ‘Irul’ and ‘Joji’ were released on Netflix and Amazon Prime Video respectively, not even a week apart from each other. The latter two were released on OTT despite the fact that theatres have opened up in Kerala and elsewhere, including all the southern states.

All three Fahadh Faasil films that released on OTT platforms have been much-appreciated by film buffs. Fans of the actor are delighted with the chance to watch their favourite actor’s films from the safety of their homes. staying at home. However, the Film Exhibitors United Organisation of Kerala is not happy with the development. Intending to safeguard the interests of theatre owners, the film body has threatened to disrupt the screening of Malik in theatres, if Fahadh Faasil continues to collaborate with OTT platforms.

The actor has not responded to the FEUOK ultimatum yet. Stay tuned to Binged.com as we bring you further updates on Fahadh Faasil’s response to the warning and his future course of action.

Latest reports suggest that Fahadh Faasil and the Film Exhibitors United Organisation of Kerala have reached a mutual understand to the mutual satisfaction of both parties. The actor spoke to FEUOK office-bearers and assured them that he has no plans to release any more of his films on OTT in the near future.

It is a relief for Fahadh Faasil that FEUOK has taken his assurance at face value, as his hyped film ‘Malik’ gears up for a theatrical release this May.