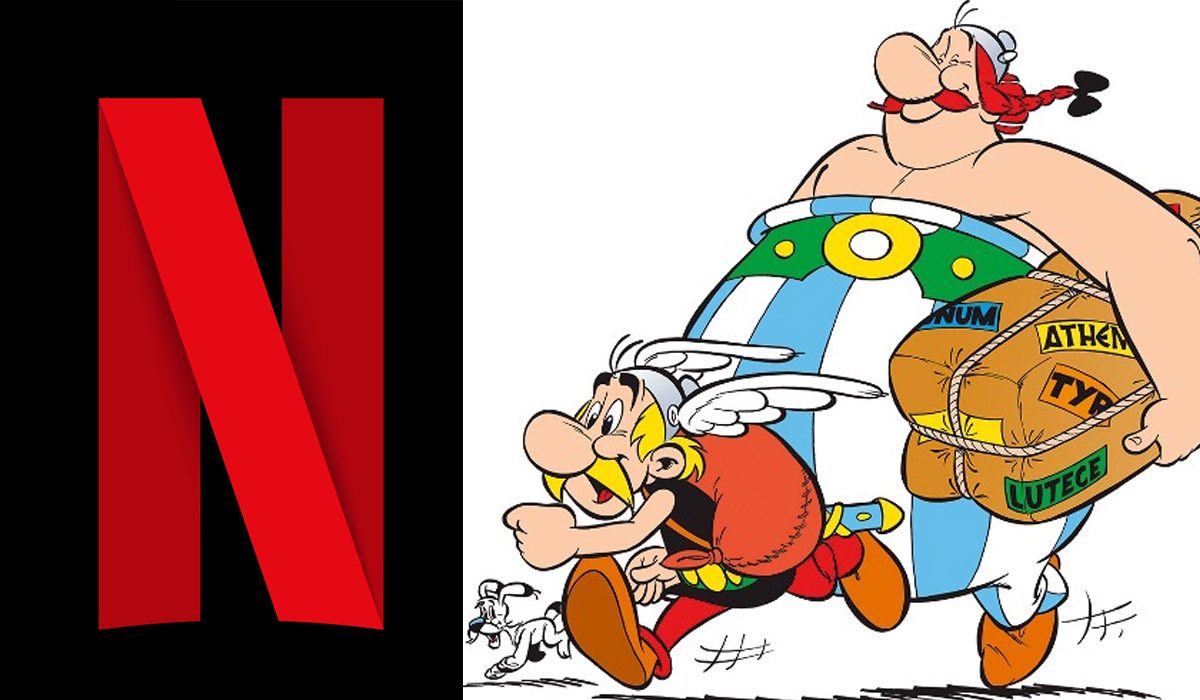 Netflix’s next target seems to be the French film industry. After major success from Lupin and Call My Agent, Netflix has ordered for a latest animation series based on the superhit comic characters Asterix and Obelix. The animation series will be a limited form series and will be focusing on the arc of “Asterix and The Big Fight”, which was released back in 1964.

The streaming giant has joined hands with French publisher Hachette’s Les Editions Albert Rene to produce the latest limited series. Alain Chabat, the director of the live action movie of Asterix and Obelix: Mission Cleopatra is on board to direct the series too. The series will be produced by Alain Goldman of Legende Films.

This is a big leap for French industry, as Asterix and Obleix has been one of the most famous comic strips that have spread all over the world over the years. For this to turn into a series is a big move. The movie that was released back in 2002, became one of the biggest blockbusters for the French movie industry in 36 years.

Netflix has been picking up stuff from here and there and making it into great stories and this time, we are sure it will be the same for Asterix and Obelix too. Before this, Netflix picked up French illustration and cartoon series “Winx Saga” and turned it into a live-action series “Fate: The Winx Saga” which topped the charts for Netflix India and also in various other regions.

With Asterix and Obelix added to the list of shows out of France, it looks like Netflix is looking forward to a French Revolution of its own.