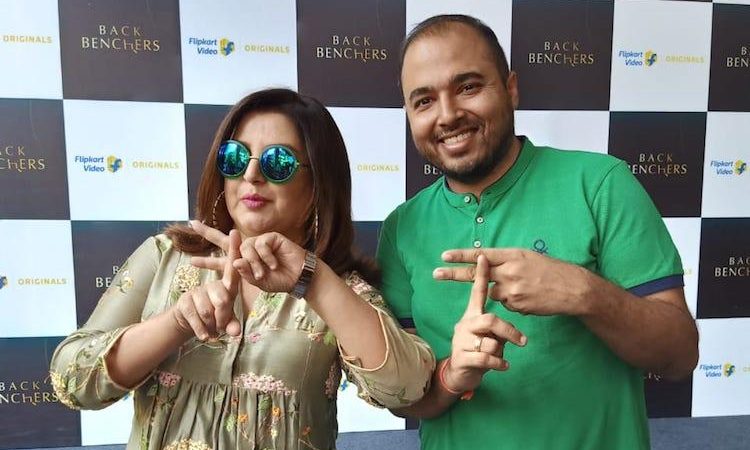 Flipkart is finally getting into action when it comes adding originals to its repertoire. The e-commerce platform had announced its OTT entry a couple of months ago, in its attempt to counter Amazon and its host of initiatives in the same space.

One among the many A-listers that Flipkart aims to tie up with their OTT platform is actor-director-choreographer Farah Khan, who has been in the news off late for planning the remake of Amitabh Bachchan-Hema Malini hit Satte Pe Satta. It will be a web original, from what we hear.

“Flipkart Video Originals will make available bespoke snackable content that is both mobile-first and interactive in nature,” the firm’s press release had read. To begin with, Flipkart has its task cut out, having to compete with over 30+ streaming platforms for garnering a viewer’s attention.