Home News Farhan Akhtar Returns To Direction After 10 Years For Female-Led Avatar Of... 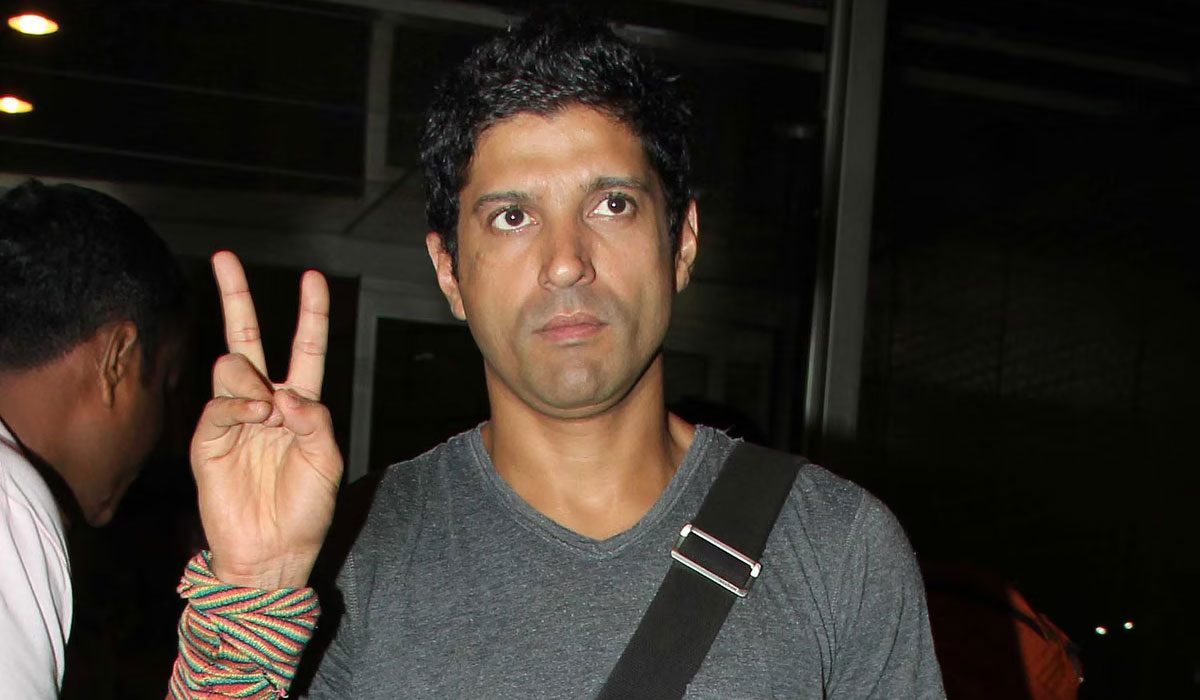 Zindagi Na Milegi Dobara or better known as ZNMD is one of the prominent movies in the history of Bollywood. The road trip drama arrived in 2011 and was directed by Zoya Akhtar. The movie went on to win several accolades for its dialogues, stories, music, direction, acting and has become a cult classic in the span of 11 years. ZNMD starred Hrithik Roshan, Katrina Kaif, Farhan Akhtar, Abhay Deol and Kalki Koechlin in lead roles. During all these years, the makers were constantly asked about the possibility of a sequel of Zindagi Na Milegi Dobara, but Akhtar siblings never confirmed anything. But after a recent development it seems that ZNMD 2 is definitely on the cards and will be directed by none other than Farhan Akhtar who will return to direction after a span of 10 years.

Pinkvilla exclusively reported that Farhan and Zoya have been planning for a similar movie since and during the lockdown and they have finally narrowed in on the script. The movie might be a probable version of ZNMD but with female protagonists this time. While the narrative of the movie will be somewhat different than that of ZNMD, the movie will still have the setting of road trip, a thing which was loved a lot by the Indian audience that time.

Farhan Akhtar who last directed in 2011, (the SRK starrer Don 2) will be seen directing the movie. Since the movie will feature three lead characters, Farhan is keen to cast Alia Bhatt in one of the lead roles. The hunt for other two A-list actresses is still on. The makers are planning to start the shoot of the movie in the next year. But everything depends on the acting projects of Farhan Akhtar. Farhan will be seen in Rakyesh Omprakash Mehra’s upcoming movie ‘Toofan’. Also he is set to shoot for Rakesh Sharma’s biopic ‘Saare Jahan Se Achha’ from the second half of the year.

Since Farhan and Zoya both are involved in the project and both being super busy at the moment, one might expect the yet untitled movie to kick off next year. And even if the duo were free, Alia Bhatt too has a busy schedule if we talk about 2021. Hence the makers have decided to move the project to 2022. More information about the shooting schedule will be available at the end of the year.