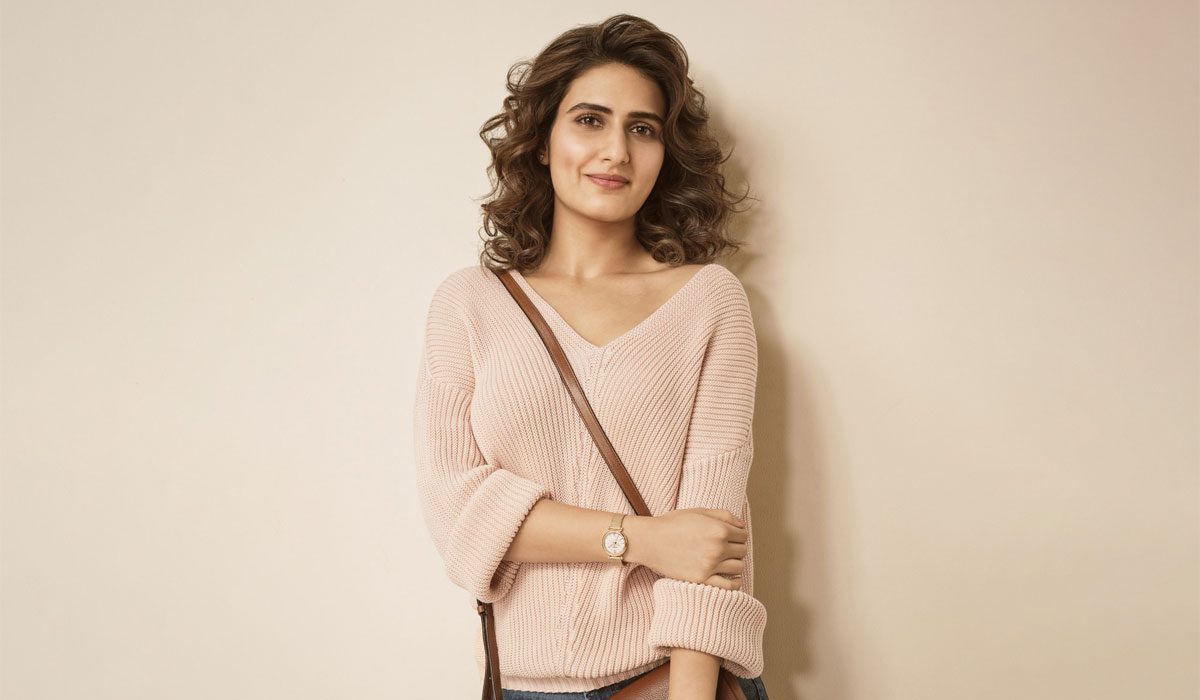 Successful Tamil film ‘Aruvi‘ is getting a Hindi remake with Fatima Sana Shaikh set to star in the lead role. The film that is yet to be titled will be helmed by national award winning director E. Niwas (‘Shool’, ‘Total Siyapaa’). Applause Entertainment and Viki Rajani’s Faith Films will produce the Hindi remake of ‘Aruvi’.

The original 2017 superhit Tamil film, directed by Arun Prabhu, followed the story of a middle class girl, Aruvi (Aditi Balan), whose family disowned her after accusing her of bringing shame to the family. She later builds up her life, while overcoming several challenges and difficulties along her way.

The Hindi remake that will go on floors in mid-2021, will be a comedy drama questioning and pointing out the prevalent misogynistic nature of the society in a satirical way.

Fatima Sana Shaikh débuted with blockbuster film ‘Dangal’ and has films like ‘Ludo’ and ‘Suraj Pe Mangal Bhari’ to her credit. Her upcoming works include ‘Bhoot Police’ and Karan Johar’s ‘Ajeeb Daastaans’ coming soon on Netflix.

Further details of the cast, crew and release date of the Hindi remake of ‘Aruvi’, starring Fatima Sana Shaikh in the lead, are yet to be revealed by the makers.