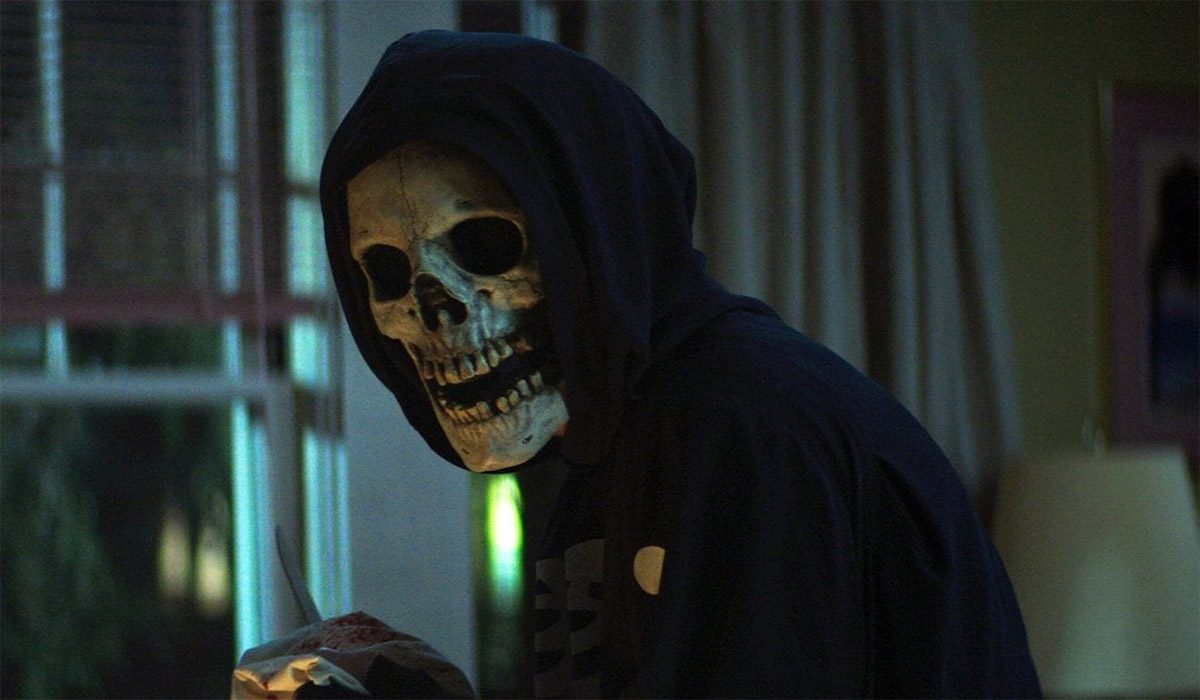 It’s the season of horror, folks. As Quiet Place II & The Conjuring 3 is battling out in the box office, we are in for another horror treat by Netflix. Couple of weeks back, when the trailer of Fear Street: A Film Trilogy Event, based on the creations of celebrated horror and children’s story writer R.L. Stine aired, it left the fans in a strange awe anticipating the rest of this partly peculiar, partly strange yet a hell of a scary Netflix film.

Now, Netflix finally dropped the full length trailer of R.L. Stine’s Fear Street: A Film Trilogy Event and in one word, its nut! First things first, this is not a conventional trailer. In this 162-seconds long trailer, three films have been fused together. From the teaser we already know that the trilogy will be released backwards with Fear Street Part One set in 1994, Part two in 1978 and Part three set all the way to 1666. All three parts will be connected with one mysterious story and a strange killer spanning three hundred years. The trailer of the trilogy can very much make the viewers nostalgic as they will see the hint and glimpses of the horror they witnessed over the years with Friday The 13th, Scream, Halloween, and Texas Chainsaw Massacre and so on.

If we talk about the cast of Fear Street: A Film Trilogy Event looks like the mini version of Stranger Things. Maya Hawke and Sadie Sink from Stranger Things along with Benjamin Flores Jr., Ryan Simpkins, Ashley Zukerman, Gillian Jacobs amongst the others will be featured in the trilogy. All three parts of the trilogy will be directed by Leigh Janiak in association with Chernin Entertainment.

We were already restless when Netflix announced Fear Street Trilogy will release on 2nd, 9th and 16th July, 2021 along with the short teaser but now as the complete trailer is out, we just can’t wait for this horror extravaganza to be unleashed.

Check out the trailer of Fear Street: A Film Trilogy Event here: