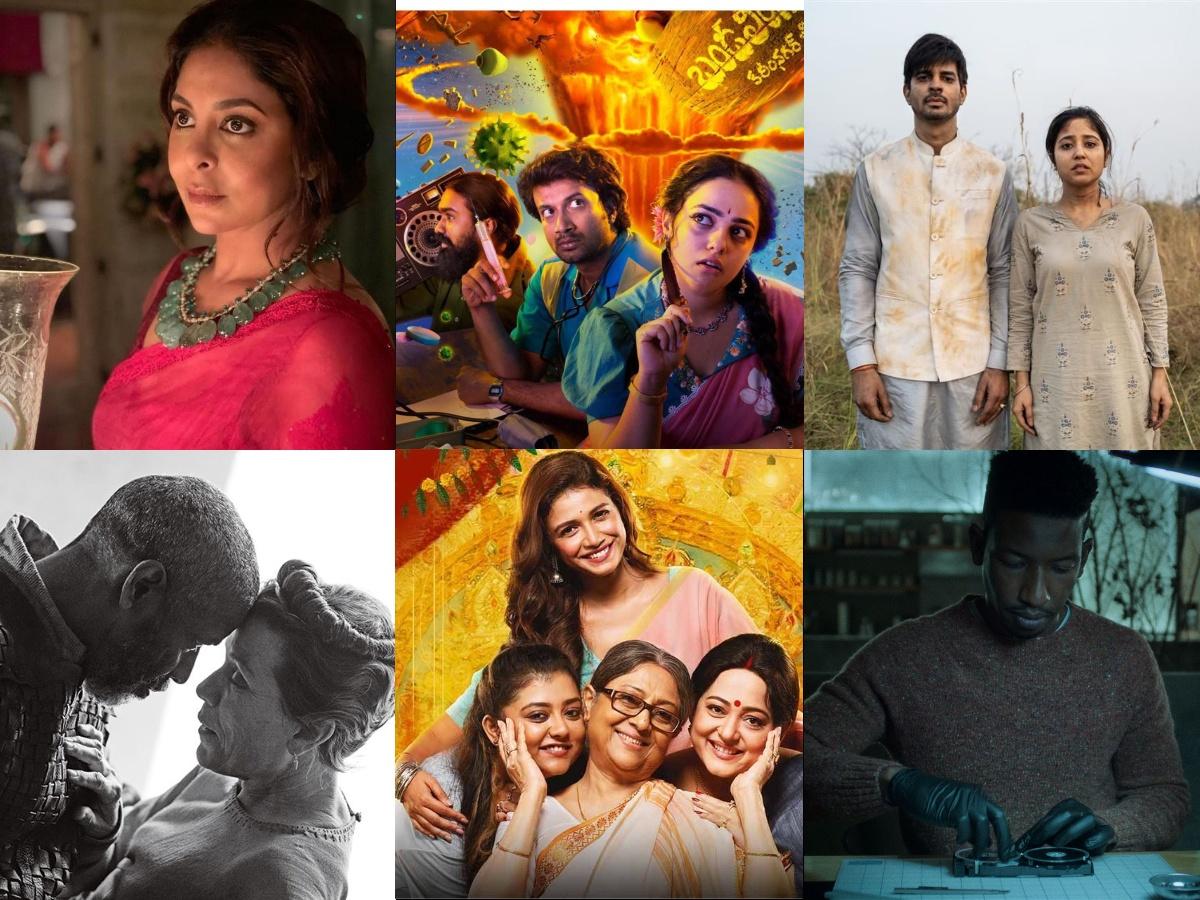 Today is an exciting day for Indian OTT audiences as a number of eagerly anticipated Indian and foreign films and shows (fiction) are streaming from today onwards on various OTT platforms. For this article, we have collated a list of the titles streaming on Indian OTT platforms from today. So, here we go.

‘Human’ is a medical thriller web series based on the scarcely touched-upon subject of human drug trials. The show features acclaimed actress Shefali Shah as Dr. Gauri Nath – a legendary surgeon and her protégé Dr. Saira Sabharwal (played by Kirti Kulhari). Its underlying premise seems to be based on human trials related to a heart disease miracle drug called S-93R. The series is directed by Vipul Amrutlal Shah and Mozez Singh.

Being touted as a dark, mind-bending psychological thriller, the show ostensibly revolves around a small-town man whose life goes haywire when the daughter of an influential politician wants to marry him at any cost. His desperate attempt to regain control over his own life forms the rest of the show’s plot. It features Tahir Raj Bhasin (Mardani), Shweta Tripathi (Mirzapur), and Anchal Singh in the lead roles.

The Tragedy of Macbeth (Streaming on Apple TV+)

Joel Coen’s solo directorial venture ‘The Tragedy of Macbeth’ features two highly acclaimed and Academy Award-winning actors Denzel Washington and Frances McDormand. The film is one of the many on-screen adaptations of the legendary tragic play by the illustrious word-master William Shakespeare. One of the unique aspects of the film is that it’s been shot in black and white.

It’s the fourth and final installment of the ‘Hotel Transylvania’ film series which follows the events that happen in the lives of Dracula and Johnny after Van Helsing’s invention goes awry. Dracula loses his powers while Johnny is an elated monster. In a race against time, together they must venture across the globe and find a cure for the same.

It’s a follow-up to the 2020 Tamil anthology titled ‘Putham Pudhu Kaalai’ and narrates five short heart-warming stories based on the themes of love, humanity, and hope. These five shorts have been directed by Balaji Mohan, Halitha Shameem, Madhumita, Richard Anthony, and Surya Krishnan and each story would be set amidst the backdrop of the pandemic and its effects.

Set in the year 1979, ‘Skylab’ is a period comedy-drama movie that revolves around the lives of three principal characters namely Anand, Subedar Rama Rao, and Gowri in a secluded Telangana village. How the backdrop of the failing and falling of the US-based Skylab space station affects the villagers’ lives in a humorous way, forms the film’s underlying premise.

Inspired by the podcast of the same name, ‘Archive 81’ is a mystery horror series that narrates the story of an archivist who is assigned the task of reconstructing damaged videotapes which were the works of a missing filmmaker, and how he gets embroiled in an ominous cult.

It’s a Bengali language family drama film that follows the story of the disjointed Banerjee family and the events that follow, after the members of the family reunite on the occasion of the festival of Durga puja. The film features Alokananda Roy, Aparajita Adhya, and Sauraseni Maitra in the lead roles.Follow us on Google News