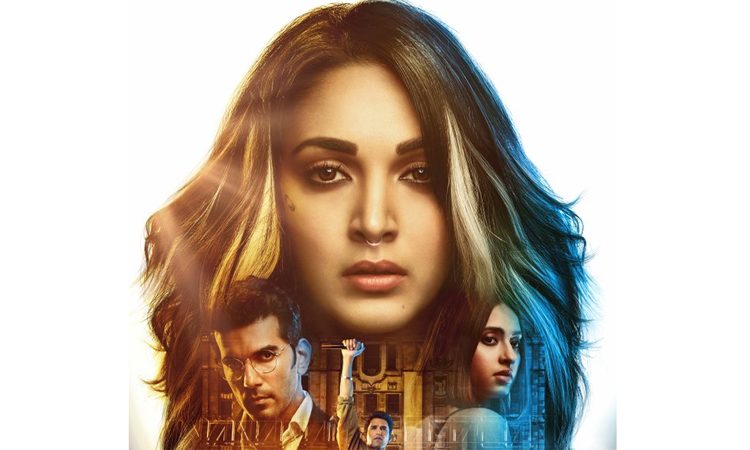 Netflix made the announcement by dropping the first look poster of the upcoming release, which has a chic-looking Kiara Advani, with her hair streaked blue, starring out of the poster impudently. She radiates supreme confidence.

Kiara’s co-stars in the movie are new find Gurfateh Singh Pirzada, a dashing looking guy with a great bod, and Akansha Ranjan Kapoor, whom most Bollywood followers know as the best friend of Alia Bhatt. The two look equally good and discovery-worthy on the first look poster.

The premise of Guilty is based on rape and how a sexual assault charge can mean different things to different people when viewed through diverse prisms and parameters. A small-town girl charges her college’s most popular guy with rape. The narrative is seen through the perspective of his girlfriend, played by Kiara Advani.

Netflix has promised to release the trailer of Guilty tomorrow, much to the delight of Kiara Advani fans. Have a glimpse at the first look poster of Guilty –