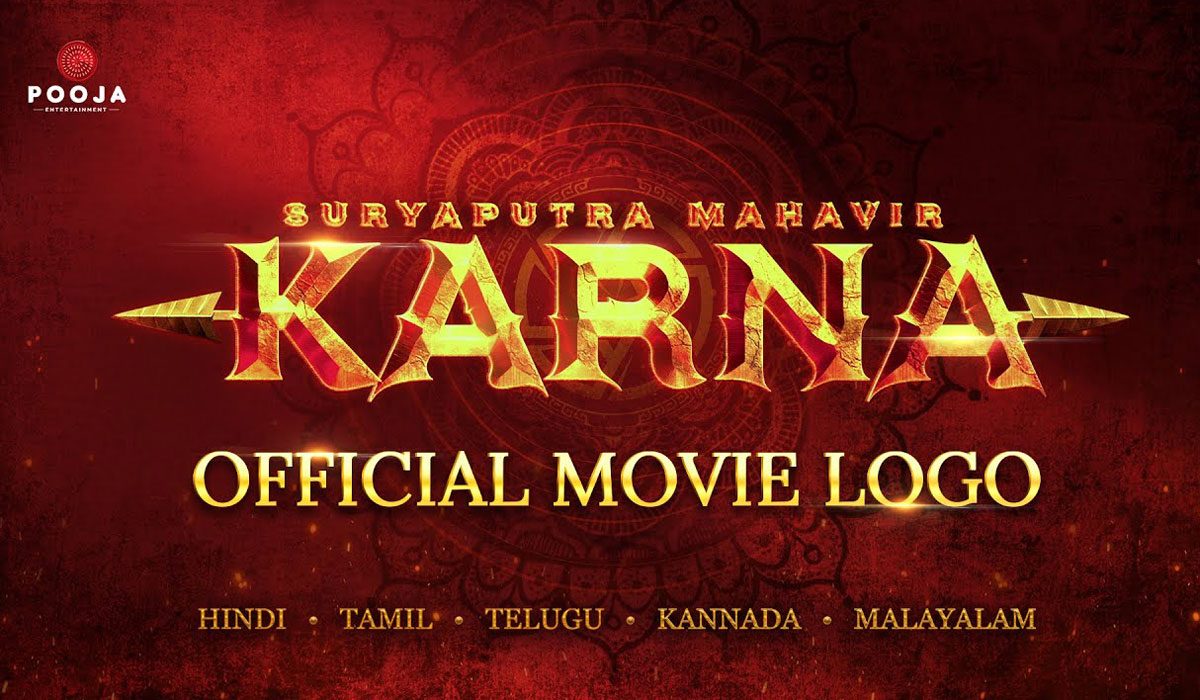 Makers of ‘Suryaputra Mahavir Karna’ have released the teaser of the magnum opus and its all things grand. The film presented by Pooja Entertainment is based on Karna from the epic Mahabharata and tells the epic saga of the unsung warrior.

‘Suryaputra Mahavir Karna’ has been written and directed by R. S. Vimal and as the teaser video shows, it’s going to be a larger than life experience. Dr. Kumar Vishwas has penned down the lyrics, dialogues, and additional screenplay for the epic historical drama.

While the lead cast has not been revealed by the makers as of now, rumor has it that it will be Tamil star Vikram playing the role of Karna and Suresh Gopi as Duryodhan in ‘Suryaputra Mahavir Karna’.

Produced by Vashu Bhagnani, Deepshikha Deshmukh and Jackky Bhagnani, the magnum opus will be released in Hindi, Tamil, Telugu, Kannada and Malayalam.

The story of the Mahabharata has touched millions. Here's presenting #SuryaputraMahavirKarna– story of an unsung warrior from The Mahabharata! A dream come true for all of us at @poojafilms. Releasing in #Hindi #Tamil #Telugu #Kannada #Malayalam pic.twitter.com/L1KxW59haB

The film was originally planned in Tamil and Hindi only but later director R. S. Vimal confirmed to release it in multiple languages simultaneously, thus making it more pan-Indian than before.

The one minute long teaser of ‘Suryaputra Mahavir Karna’ has this vintage yellow tone to it with scenes of a battlefield, where use of birds and animals lend it a surreal feel. If one has to go by the teaser, the film will surely be one magnificent piece of art laced with majestic grandeur and royalty.

Makers of ‘Suryaputra Mahavir Karna’ are yet to announce the details of cast, crew and release date of the film.