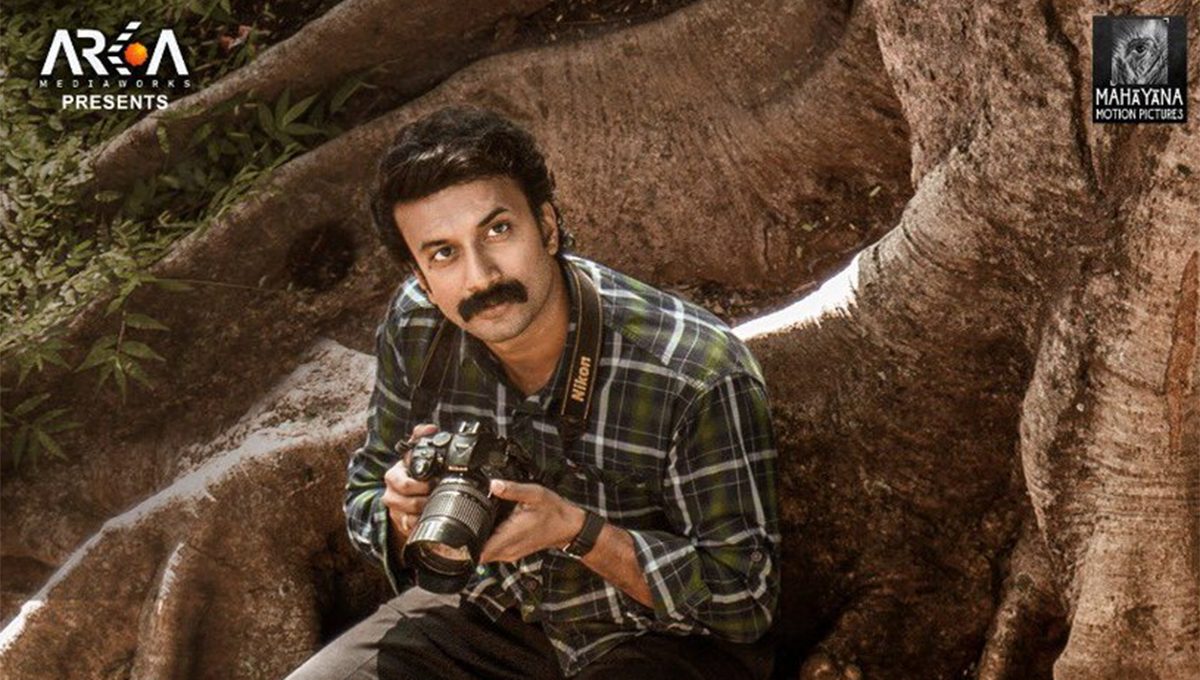 ‘Uma Maheshwara Ugra Roopasya‘ was in the buzz on social media platforms because it happens to be the first notable release that was planned to go for Netflix release.

However, the postponement announcement came in the last minute and the movie isn’t going to stream from 15th July onwards as announced earlier.

That means, the official announcement is awaited and as of now, there is no clue when the movie would be streaming on the digital platform.

Coming from a director like Venkateshwara Maha of ‘C/o Kancherapalem’ fame, the release of ‘Uma Maheshwara Ugra Roopasya’ was keenly awaited by the movie-lovers who love intelligent cinema.