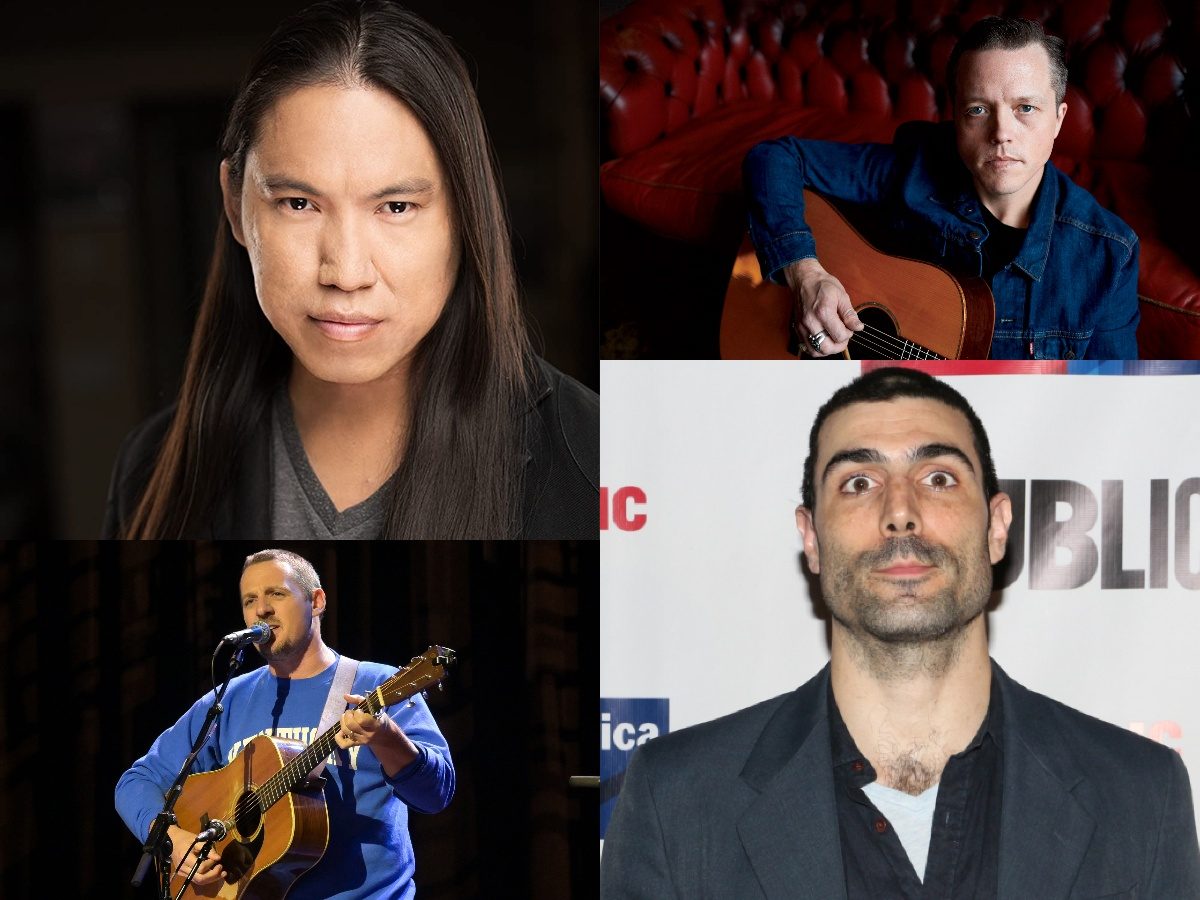 Apple is gearing up for what seems to be a mega movie now. “Killers of the Flower Moon”, Martin Scorsese’s upcoming movie has roped in another set of actors for some pretty significant roles. The Apple TV original has been on a talent signing spree for quite some time, and it seems like they have 4 more actors joining the already existing cast of the movie.

As reported, the movie has signed in actors William Belleau, Louis Cancelmi, Jason Isbell, and Sturgill Simpson. Both Isbell and Simpson are widely known for their music and songwriting talents, they have also acted and appeared on the screen before this. The movie already has an impeccable cast that includes Leonardo DiCaprio as Ernest Burkhart, Robert De Niro as William Hale, and Jesse Plemons as Tom White. Besides them, actors Lily Gladstone, Tantoo Cardinal, Cara Jade Myers, JaNae Collins, and Jillian Dion are also essaying important characters.

The movie is an adaptation of David Grann’s nonfiction bestseller of the same name that was released back in 2017. The movie will tell a story set in the 1920s, which looks into the brutal killings of several Osage natives who racked up considerable wealth after oil was discovered on their land. White residents in the area were allowed to become custodians of the Osage people’s money, denying them to use their own profits and wealth at times.

Osage people who had gathered up a certain amount of wealth during this time, started dying. These mysterious incidents ended up with early investigations from the FBI, which unearthed a multi-person conspiracy. This period went down in history and came to be known as the “Reign of Terror”.

The movie is also garnering attention for a certain different reason. When the world right now is fighting for inclusivity and rightful representation of different races and also minorities, the makers have roped in Indigenous and Native American people to play the roles of various characters part of the Osage-nation in the movie. This is being lauded as an incredible progress for everyone out there.

Apple TV as of now hasn’t revealed any details as to when the movie will drop. Also, Martin Scorsese is going for a theatrical release worldwide along with the digital release.