Home News Freshest Update On The Family Man Season 2: The Hit show is... 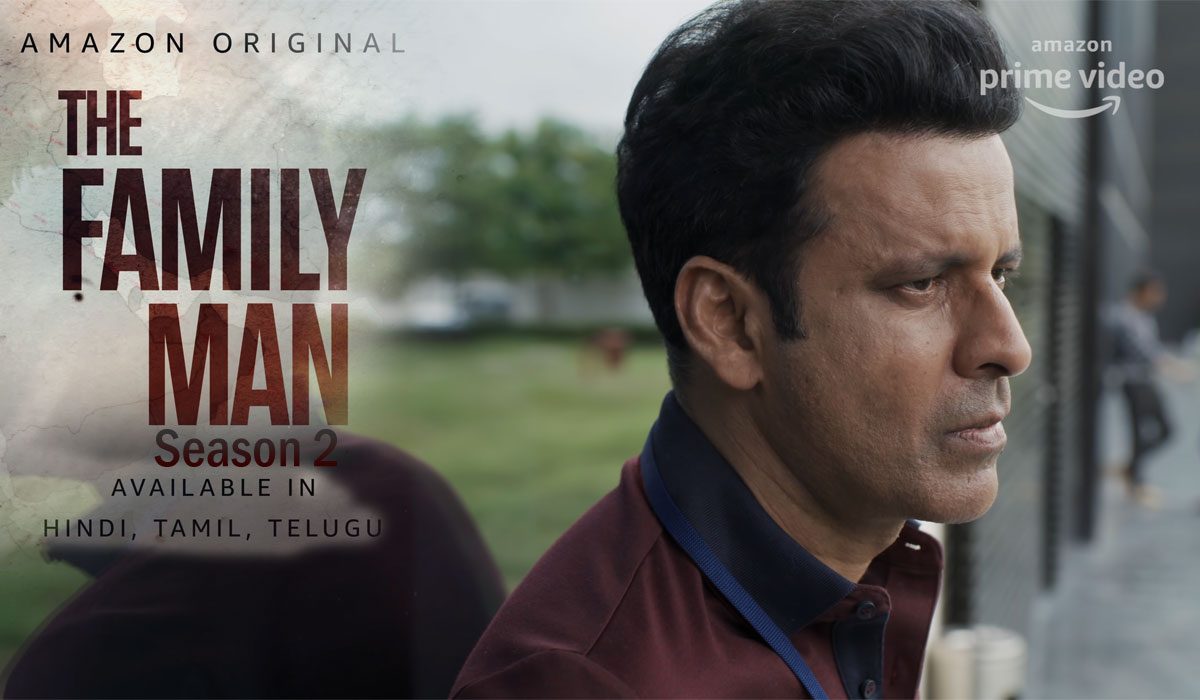 Fans of Raj and DK’s popular Amazon Prime Video show “The Family Man” went into a tizzy with a report in business publication Mint that said The Family Man Season 2 has been cancelled for good by the platform. The report said that Amazon Prime Video took the decision in light of the recent Tandav Controversy, and the subsequent I&B Ministry guidelines for self-regulation on OTT. Mint being one of the most respected and credible news publications around, it was a report that had an unhappy effect on fans. Lots of fans even tagged Amazon Prime Video, Manoj Bajpayee and Raj and DK, asking whether the report was true and the show was indeed cancelled.

However, fans of the show can rest assured that The Family Man 2 will indeed arrive on Amazon Prime Video in the stipulated time span. The most effective confirmation came from the creators of the show, Raj and DK, who tweeted “BS” in response to the Mint article. For the unversed, BS is short for bullshit, which effectively means that the report has no truth in it (please pardon our use of the word, we’re merely conveying the context of Raj and DK’s Twitter response).

In response to queries from various media publications, Amazon Prime Video maintains that The Family Man 2 is on track to release this summer. So, now that there’s confirmation that The Family Man Season 2 is not getting cancelled, stay tuned to Binged.com for the trailer and release date, whenever it is released!