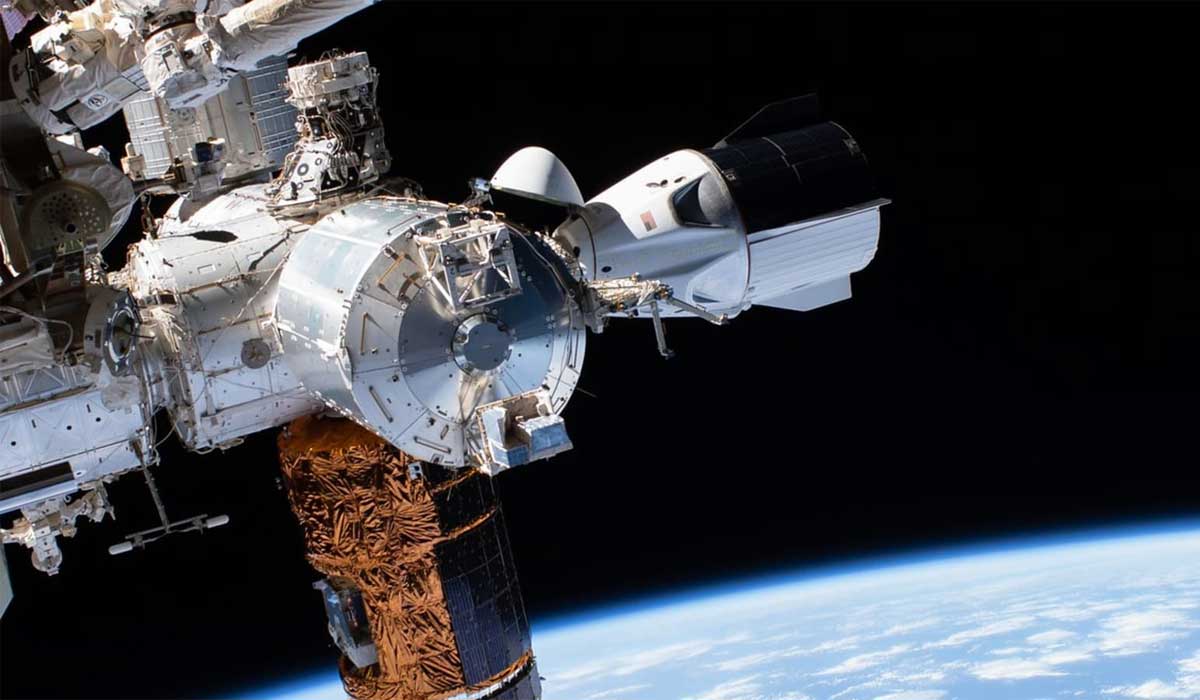 Almost a year back, it was reported by the entertainment website Deadline that ‘Top Gun’ actor Tom Cruise and Elon Musk’s Space X were working with NASA to make their first narrative feature film that will be shot in outer space. It was later confirmed by a senior NASA official that there are plans to work with Tom Cruise for a film aboard the International Space Station (ISS).

Tom Cruise was ostensibly expected to travel to the ISS along with ‘Edge of Tomorrow’ director Doug Liman to shoot the ambitious film. However, the launch date is apparently not yet officially confirmed.

And now, it has been recently reported by BBC that Russia has selected prominent actress Yulia Peresild and director Klim Shipenko (the man behind the spectacular disaster film ‘Salyut 7’) for a film that will actually be shot on the International Space Station, which is a multi-national habitable artificial satellite in low Earth orbit.

As per Russia’s RIA news agency, the movie (with the working title ‘Challenge’) will narrate the story of a female surgeon’s mission to perform surgery on a cosmonaut, who is too ill to make a journey to Earth immediately. Reportedly, Yulia Peresild and Klim Shipenko will be launched from a Russian rocket in the month of October later this year, to shoot for the film.

For the film, both Peresild and Shipenko have purportedly undergone a medical and a creative selection process. Furthermore, the duo’s space flight training will reportedly commence before June this year. The training is said to include important components including centrifuge test, vibration test, flights on a zero-gravity plane, and parachute training.

Earlier, the International Space Station has been portrayed in a number of science-fiction films such as Roland Emmerich’s ‘The Day After Tomorrow’, Alfonso Cuaron’s ‘Gravity’, Sci-fi horror flick ‘Life’, IMAX documentary film ‘A Beautiful Planet’ and the Short documentary film ‘Space 3D’ (narrated by Tom Cruise), amongst others.

However, besides Richard Garriott’s ‘Apogee of Fear’, which was reportedly the first narrative fiction film to be made completely in space and to actually have featured the ISS, the highly anticipated Tom Cruise–Doug Liman film and the Russian film ‘Challenge’ might be the trend-setting science-fiction space movies that will send A-list movie stars and mainstream filmmakers to the International Space Station, to shoot their respective films. The setting and the shooting venue of science fiction films certainly can’t get more real and spectacular than this.

These highly anticipated and ambitious cinematic ventures would prove to be a turning point in science-fiction cinema and are bound to make even the likes of Hollywood science fiction maestros Ridley Scott, Robert Zemeckis, and Christopher Nolan proud.