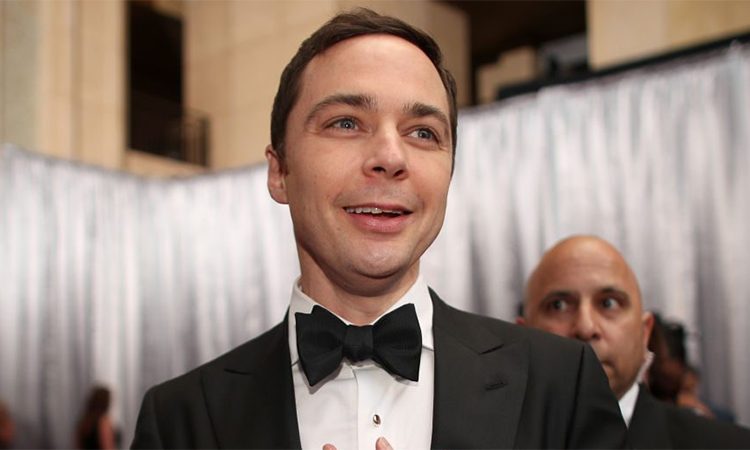 Jim Parsons is one among the several actors who made a smashing impact on viewers in Ryan Murphy’s ambitious Netflix series Hollywood, which premiered on the streaming platform on 1st May.

The actor, who plays controversial but influential agent Henry Willson in the show, presents an image that is drastically different from the idiosyncratic physicist, Sheldon Cooper, we’d come to love in The Big Bang Theory.

Jim Parsons was one of TV’s highest paid actors courtesy his stint at The Big Bang Theory, along with being a favourite of audiences the world over, and being appreciated for his work — he won four Best Actor Emmys for The Big Bang Theory, and pots of money — in 2017, Forbes reported that he earned $27.5 million a year.

The Big Bang Theory ended last year, not because the channel or audiences didn’t want another season. It was because Parsons wanted to move on. He turned down a whopping $50 million to stay with The Big Bang Theory. Coz he knew it was time he moved on from playing the character – he had done it for 12 seasons, and it was high time he explored his range as an actor.

A period of uncertainty followed, and then he was offered Hollywood by Ryan Murphy. Jim Parsons did not know anything about the role he would be playing. Ryan Murphy’s involvement was all he needed to say yes to the series. In an interview with a prominent media publication, Jim shared, “To be honest, I agreed to do this before I knew anything about Henry. Ryan approached me at a time in my life and career where I had honestly no idea what was next or what I wanted to do. It was only a few months after Big Bang had ended. I’m not going to tell you what I was looking for, because I didn’t know. I thought I’d know it when I saw it. And then Ryan came along, and that’s all I needed to know. I love the people he surrounds himself with and the kinds of projects that he does. It always feels very right, like a part of my artistic family.”

In the end, his role as Henry Willson was the perfect opportunity for him to orchestrate a change of image from that of the genius Sheldon Cooper. Parson’s part is based on the real Henry Willson, who created most of the 50s’ top stars, including Rock Hudson.

His role also required a lot of distinct physical changes, for which he spent hours in the makeup chair to transform for the role. Parsons’ move is vindicated now that his acting as the talent agent has been appreciated universally.

Jim Parsons has shared a video on Instagram, of his makeup sessions to transform into Henry Willson.

Have a look at the video here:

As long as I’m posting, I would really love to share this vid of the makeup process for @hollywoodnetflix The people in that makeup trailer were so gifted and were truly my family throughout the filming. Especially @somemonsterism @m_ceglia @georgeguzman @barryleemoe and Gabby (who I can’t find on IG) along with the rest of the crew in there who, truly, made my experience playing this character the joy that it was. Love and thanks to all of them.