Home News Gatham on Amazon Prime Video: How a Group of USA Techies Made... 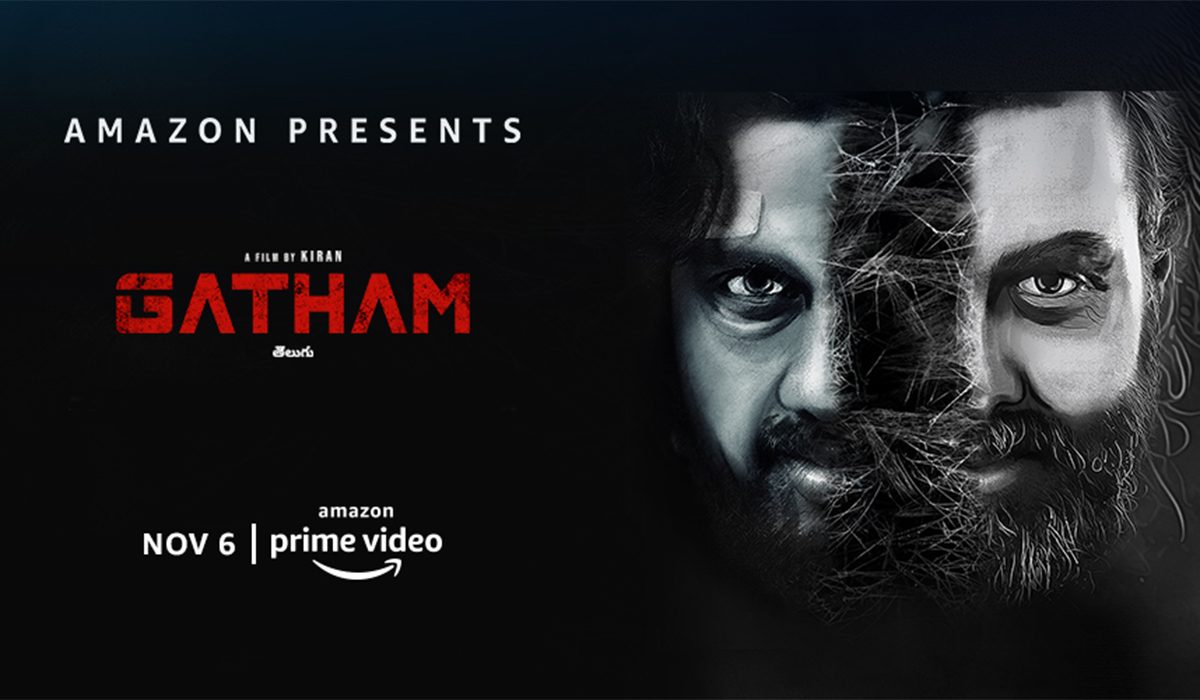 Gatham, a Psycho-Noir drama is the latest Telugu film that is going to release online directly. The movie will have its Digital Premiere on Amazon Prime Video on November 6th. Kiran Reddy, a US-based Techie has directed the film.

He along with a group of passionate film lovers which includes US-based students and IT professionals joined hands together to make the film. “We were into short film making but I did not ever think we could make a film of this scale. But our families supported us and pushed us to achieve what we dreamt for,” Kiran revealed in an interview.

The young filmmaker promises the film to be an end to end spine-chilling and nerve-racking one. It stars Rakesh Galebhe, Bhargava Poludasu, Poojitha Kuraparthi, Lakshmi Bharadwaj, and is jointly produced by Offbeat Films and S Originals, in association with Mango Mass Media.

Coming to the story – Rishi loses his memory in an accident, wakes up to see Adithi who claims to be the love of his life. They embark on a journey to answer a few questions Rishi has. But then, their car breaks down nowhere and they seek shelter from someone. Things get real tough for them when the host turns to be a psychopath. What follows next forms the remaining story.