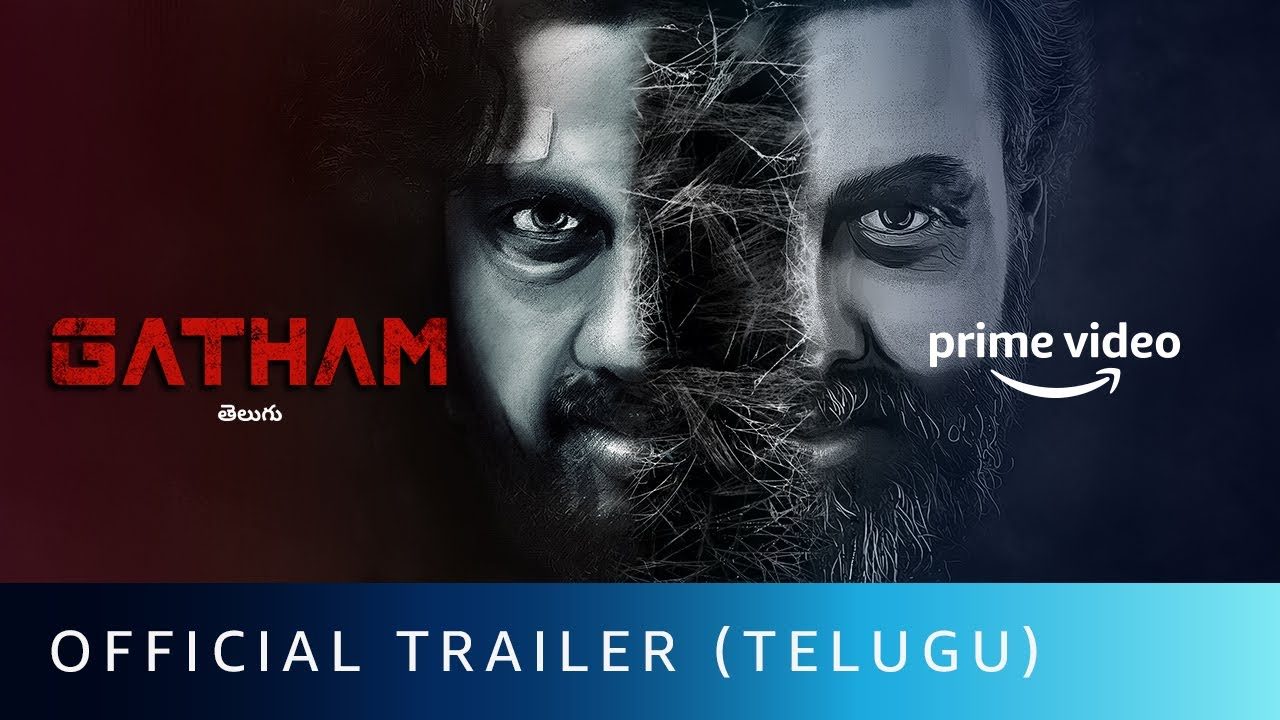 Gatham, a Psycho-Noir drama is the latest Telugu film that is going to release online directly. The movie will have its Digital Premiere on Amazon Prime Video on November 6th. Amazon unveiled the trailer a little while ago and it looks interesting.

Rishi loses his memory in an accident, wakes up to see Adithi who claims to be the love of his life. They embark on a journey to answer a few questions Rishi has. But then, their car breaks down nowhere and they seek shelter from someone. Things get real tough for them when the host turns to be a psychopath. What follows next forms the remaining story.

Vijay Deverakonda like dubbing for Bhargava seems to be a surprise. The visuals shot completely in the United States are impressive. The makers managed to pack it with some shots which induce the gore, suspense, psychism needed for such a genre. The background score is impressive. The cast looks a bit amateurish but they can still be viewed natural for such a genre. It may be possible to judge only from the film. There are some good moments in the trailer that piques the interest of the audience and if it can be the case with the film, Gatham may emerge as a winner.