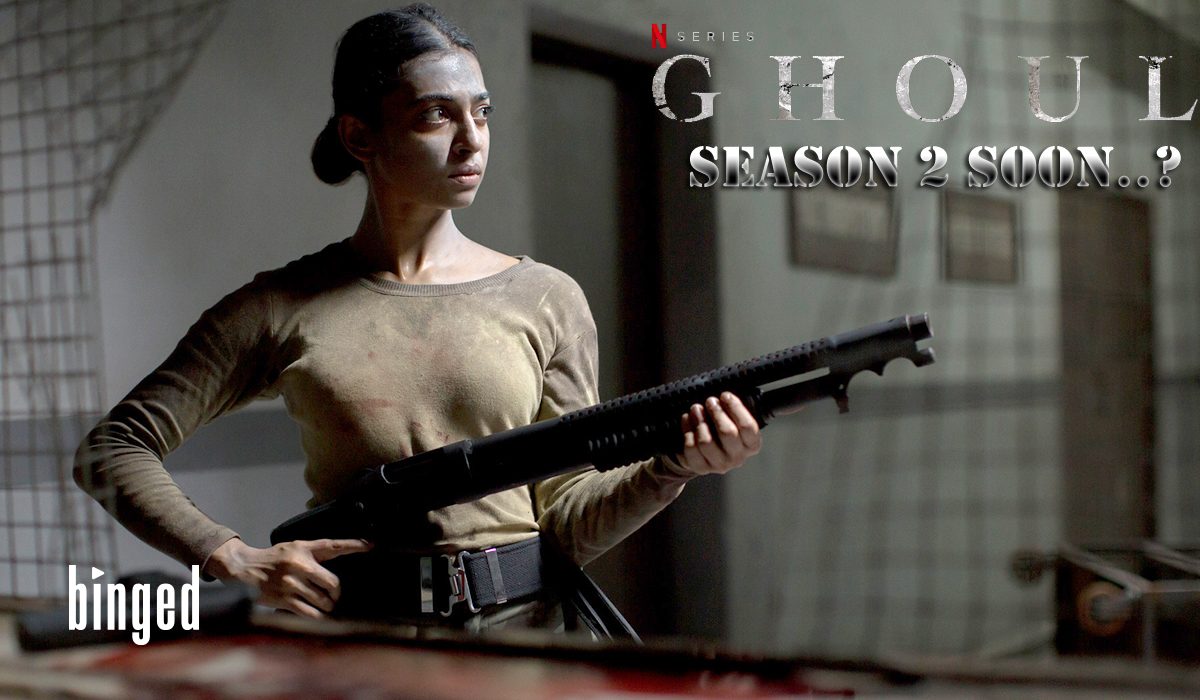 Is Season 2 for Ghoul, Netflix’s much-appreciated horror series, in the pipeline? Well, if writer-director of Ghoul, Patrick Graham, has his way, then it will very likely come to fruition soon. Patrick Graham has a “solid season 2” written, ready and waiting for the green signal from Netflix.

Horror series Ghoul had been a certified hit for Netflix when it released back in 2018. Jinn, the shape-shifting cannibalistic ghoul in the series, made for one of the most terrifying horror entity in recent times. The series starred Radhika Apte and Manav Kaul as leads, while Mahesh Balraj played the ghoul in the series.

Created by Anurag Kashyap and Vikramaditya Motwane’s Phantom Pictures, in association with Ivanhoe Pictures and horror maestros Blumhouse Productions, Ghoul was pretty much well-received across the globe.

It’s been two years that the series was released, in August 2018. The 3-episode mini-series closed on an open-ended conclusion, and fans are certainly looking forward to Season 2 of the series.

In the meanwhile, writer-director of Ghoul Patrick Graham has just had another horror series release on Netflix – the average Betaal.

Stay tuned to Binged.com, and we’ll keep you informed whether Ghoul Season 2 is indeed happening!