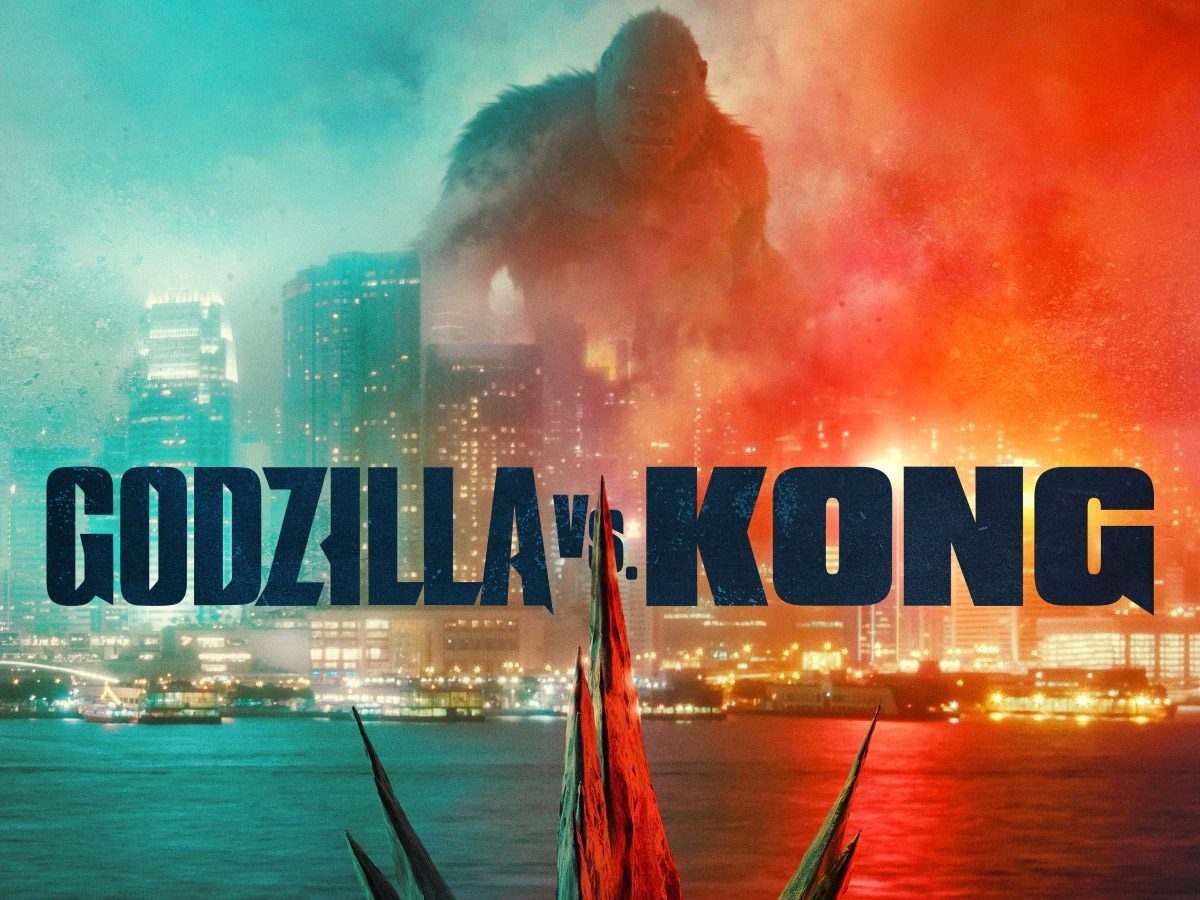 We don’t need to say more as to how the film industries all around the world were suffering last year due to the spread of the Covid-19. For an entire year, everything shut and it was 2021 when things started getting back to normal, but mind you the danger isn’t over yet. Even during this situation when the danger is still looming around, a certain Hollywood might is going as strong as ever.

Godzilla vs Kong is setting and also breaking records as this is evolving as the highest grossing movie in the pandemic. The movie was released internationally in theatres on the 24th of March and in the USA on the 31st of March simultaneously in theatres and HBO Max.

The movie which was launched in China first, was expected to collect nearly $50 million in the first five days. The movie went on to collect $21 Million on the first opening day itself, exceeding expectations. Worldwide, the opening day collection for the movie was around $123.1 million, making it the biggest movie opening in the pandemic. The movie collected the maximum profit in China, Mexico, Russia, South Korea, India, Taiwan, Malaysia, Vietnam, Australia and Spain. The global earning from all these regions till date is $131.4 million. In the USA and Canada, the movie surpassed Tenet in terms of earnings in the second week, making it the highest grossing movie in pandemic.

As of today, the movie has collected a monstrous amount of $357.8 worldwide and is nowhere near ready to stop. Deadline has reported that with such an amount now, the movie is bound to bring in profit. Many other movies released during the pandemic period, though most were commercial successes, weren’t able to bring in profits but now Godzilla vs Kong might break that record too.

The movie directed by Adam Wingard and the fourth movie in the Monsterverse franchise was supposed to earn more than what it is earning at the moment in the USA. Many believe this is due to the fact that the movie was also released on HBO Max simultaneously.

The movie launch was a success even in HBO Max as the streaming service saw the largest audience for the movie, since its launch. The movie had a budget of $155-200 million and with it already earning $357.8 million, it has nearly reached the breakeven point and if it continues to go on like this, the movie is set to bring in sure shot profit, that too within a month.

The numbers aren’t that big if one compares it to the pre-Covid era, but one cannot complain about it too. With such uncertain conditions all around, this hit is more than appreciated as it helps tremendously to revive the global Box Office scenario.