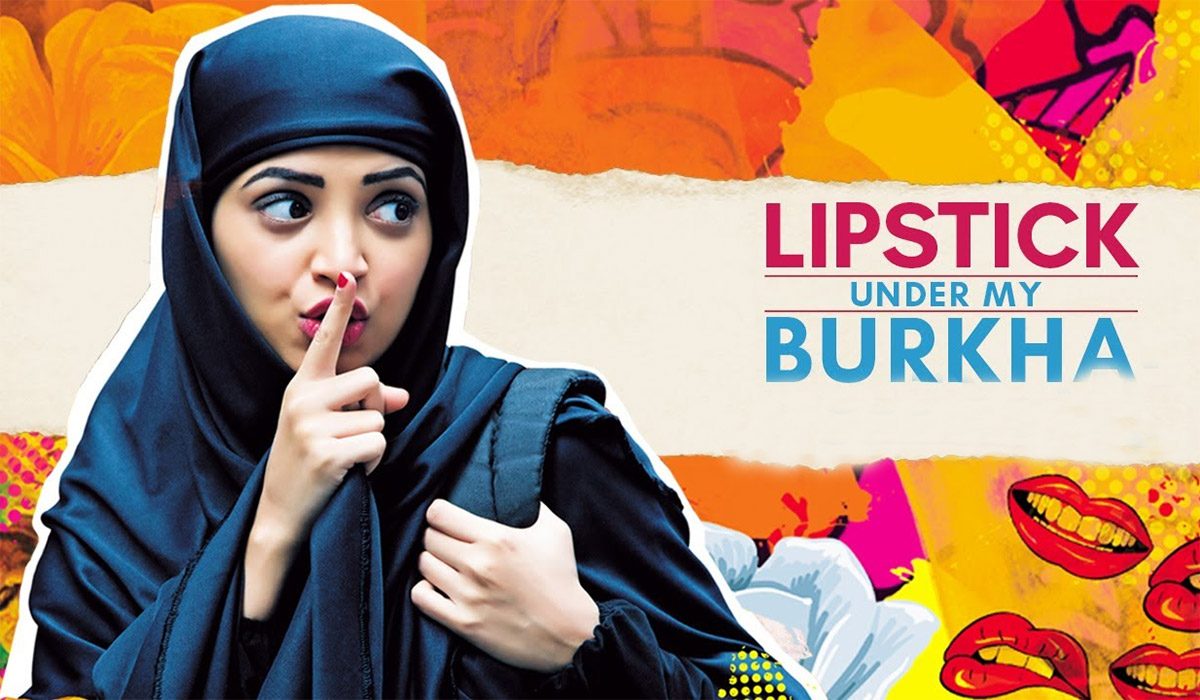 India’s censorship laws have never quite been accommodating or lenient towards adventurous, experimental filmmaking. Producers in India are used to seeing scenes, sequences and dialogues from their films chopped and snipped off as per the strict regulations of the Central Board Of Film Certification (CBFC). But now their last resort of appealing against unreasonable censorship has also been taken away from them.

In a particularly hard and distressing blow to Indian filmmakers, the Indian government and I&B Ministry has quietly got rid of the Information and Broadcasting Ministry’s Film Certification Appellate Tribunal (FCAT) — a body that allowed filmmakers to appeal against certification decisions that they disagreed with. The new law in place of the appeals body mandates that producers will have to knock on the courts’ doors if they want censorship decisions reversed. In one swift and stealthy move, the government has made a simple process into the most time-consuming and tedious one for Indian filmmakers.

When Akankrita Shrivastava’s 2017 film “Lipstick Under My Burkha,” had been banned by the CBFC for its radical portrayal of women and their tribulations, it was the FCAT that had ruled against the ban and overturned it. This freedom for filmmakers to appeal against censorship and bans will now be a thing of the past. The Fact was governed by Section 5C of the I&B Act of 1952, and it stated that “any applicant for a Certificate in respect of a film who is aggrieved by an order of the Central Board of Film Certification (CBFC), can file an Appeal directly.”

The new order was signed and sealed by President Ramnath Kovind on 4th April, a Sunday, and Easter Sunday at that. It was also signed by the President at a time when Parliament is not in session, thus allowing the original 1952 Cinematograph Act to be amended, and the words “Appeal to the Appellate Tribunal” substituted with Appeal to the High Court”. Now, if filmmakers’ are not happy with certification and censorship of their films, they will have to petition the High Court.

Several filmmakers have raised their voice against the unjust and stealthy scrapping of the Film Certification Appellate Tribunal. Hansal Mehta, Vishal Bhardwaj, Anurag Kashyap, Sharmila Tagore and Guneet Monga were those who spoke out against the decision. “Such a sad day for Indian cinema”, tweeted Vishal Bhardwaj.

Filmmaker Utpal Borpujari said, “FCAT was formed to provide fast track redressal to filmmakers who wanted to appeal against CBFC decisions. With its abolition, aggrieved filmmakers would have to now approach the HC, which means more often than not the appeals would keep pending for long periods given the workload of HCs. Also, it will take time away from HCs in dealing with important hearings.”

Hansal Mehta tweeted a valid point, “Do the high courts have a lot of time to address film certification grievances? You could go for redressal to FCAT without spending a lot of money, could argue and hope for a solution. How many film producers will have the means to approach the courts? The FCAT discontinuation feels arbitrary and is definitely restrictive. Why this unfortunate timing? Why take this decision at all?”

Said Anurag Kashyap to a news publication, “90% producers would rather not go to courts and spend money and release dates will be an issue. When release dates are fixed and theatres booked then producers just don’t want to wait.”

Filmmakers are miffed that the government did not deem it necessary to discuss or consult upon the issue with film industry bodies and stakeholders concerned. They also agree on one point – it’s a perilous road ahead for filmmakers, content creators and streaming platforms.