Home News Guess Who’s Excited For The Family Man S2- Besides Everyone Else! 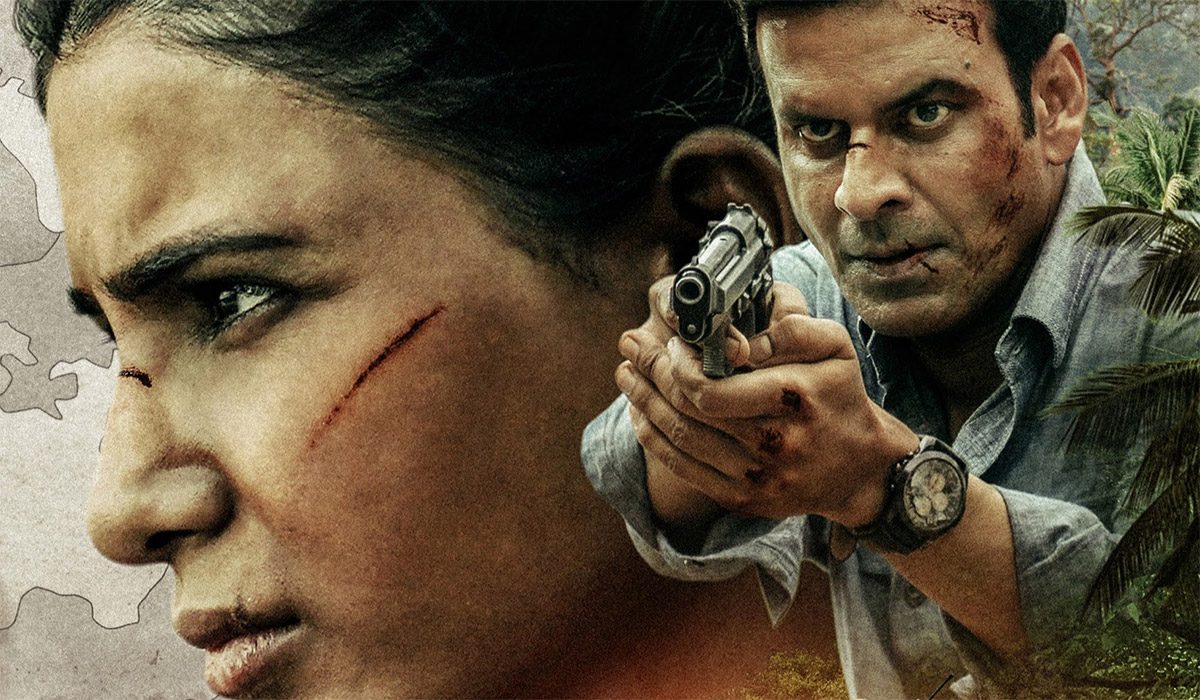 The trailer of the much anticipated series will be launched tomorrow and along with Amazon Prime Video, everyone from The Family Man Season 2 team including Samantha Akkineni, Manoj Bajpayee, Sharib Hashmi, Sharad Kelkar started uploading the official announcements on their social media platforms. Amongst them was Raj & DK’s post about the announcement. While many fans went on to retweet, share and like their announcement, it was one particular someone’s retweet that caught our eye.

Shahid Kapoor, the versatile Bollywood actor, shared Raj & DK’s announcement and captioned it “Excitedddd”. The amount of D’s that went in writing excited surely shows that he definitely and actually is excited. Well, he speaks for everyone at the moment. Also, Telugu and Tamil actress Raashii Khaana took to Twitter and shared how she “can’t wait” for the series on Raj & DK’s announcement post.

On the other hand, long time friend and filmmaker Anubhav Sinha too shared the announcement on his social media platform, praising his friend Manoj Bajpayee, calling it “jabardast” and captioning “बहुतै जबर मनोजवा….. ज़िंदाबाद।”

Also, we have actor Naga Chaitanya, Samantha Akkineni’s husband who jumped in and shared the announcement with his fans. He too definitely is very excited with the news.

It has to be mentioned that both Shahid Kapoor and Raashi Khanna are set opposite each other on Raj & DK‘s upcoming web series on Amazon Prime Video “Sunny”. While Shahid plays the lead hero, Vijay Sethupathi is joining him as the villain for the series. Also, as for Bajpayee and Sinha, both have been long time friends, since their theatre days. Last year, they announced that they are working together on a project and we are yet to see what all that will be like.

Coming back to the announcement, the trailer for the much anticipated series will drop tomorrow. As per news, the trailer shall premier at 9 a.m. Excited is a small term in fact, we need something big to describe our emotions. Last time we checked the trailer was to drop on the 19th of January, but now after exactly four months, we will be getting the trailer on 19th of May.

Lets pray that there are no more hurdles in the way and we can finally get a glimpse of what Srikant Tiwari has been actually upto.

For more details on The Family Man Season 2, keep an eye out for Binged.com