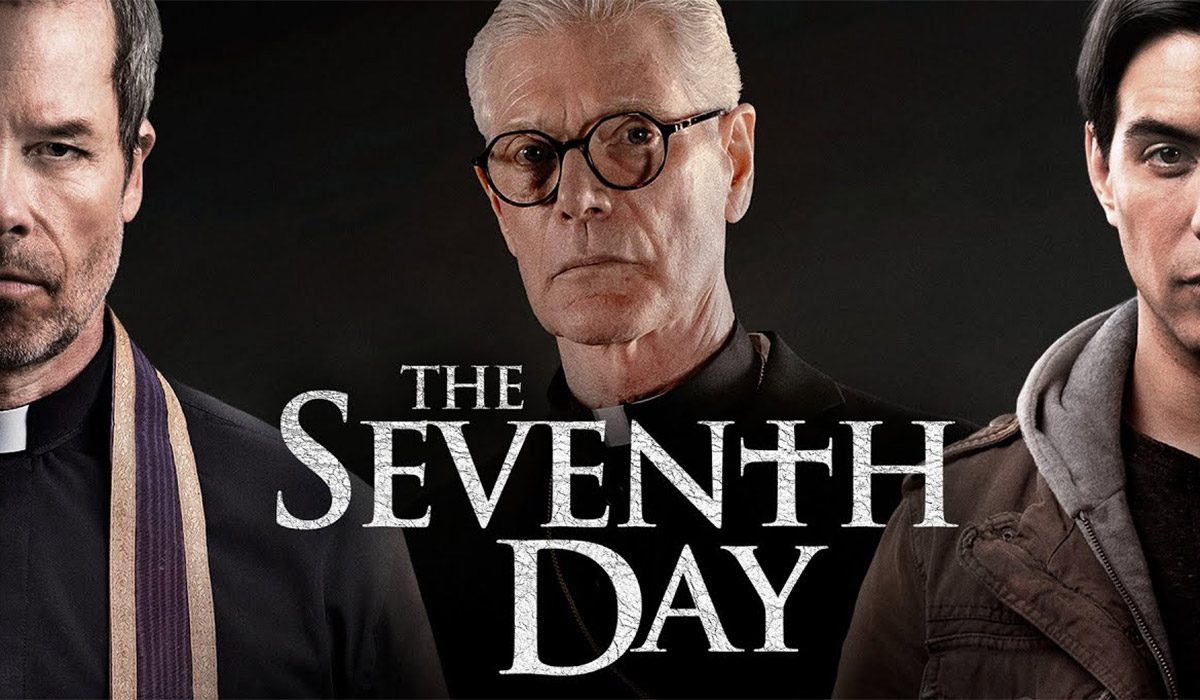 Hollywood Actor Guy Pearce’s (Memento, L.A.Confidential) latest venture THE SEVENTH DAY, released today, has put an end to the endless wait for fans of the suave actor as also the fans of the Exorcism-Horror sub-genre.

The Seventh Day is being pitched by the makers as essentially a blend of two cult films: The Training Day (Starring Denzel Washington and Ethan Hawke) and The Exorcist (Based on a true exorcism story by William Peter Blatty).

Written and directed by Justin Lange, The Seventh Day portrays Guy Pearce as a veteran exorcist, who takes under his wings a young priest on his first exorcism assignment, while fighting with his own inner demons.

The film’s release and its thematic similarity brings back fond (although terrifying) memories of the father of all Exorcism movies: William Friedkin’s THE EXORCIST, the cult classic film which was released in the year 1971.

Obviously, The Seventh Day is not the only Exorcist-derivative movie that belongs to the exorcism-horror category. Besides spanning four moderately successful sequels to ‘The Exorcist’, many good films have been made based on a somewhat similar premise.

Anthony Hopkin’s THE RITE (2011) is one fine example. Although the movie was strictly above average, however, it was dramatically elevated by Anthony Hopkin’s spellbinding performance, which is not a surprise.

THE EXORCISM OF EMILY ROSE, helmed by Scott Derrickson (Director, Doctor Strange) and Jennifer Carpenter (of Dexter fame) playing the titular role, was an unorthodox intersectional blend of horror and courtroom-drama genres of films. This too was a superbly executed film of the exorcism-horror sub-genre.

However, the film which comes the closest to what can be called a modern-day rendition of, and almost at-par with THE EXORCIST can most definitely only be maverick filmmaker James Wan’s THE CONJURING (starring Patrick Wilson and Vera Farminga), was released in the year 2013. An instant classic which has achieved a cult following.

Having said that, despite the charismatic screen presence and acting chops of Guy Pearce, it remains to be seen which category of films ‘The Seventh Day’ belongs to: I really hope it’s the former.