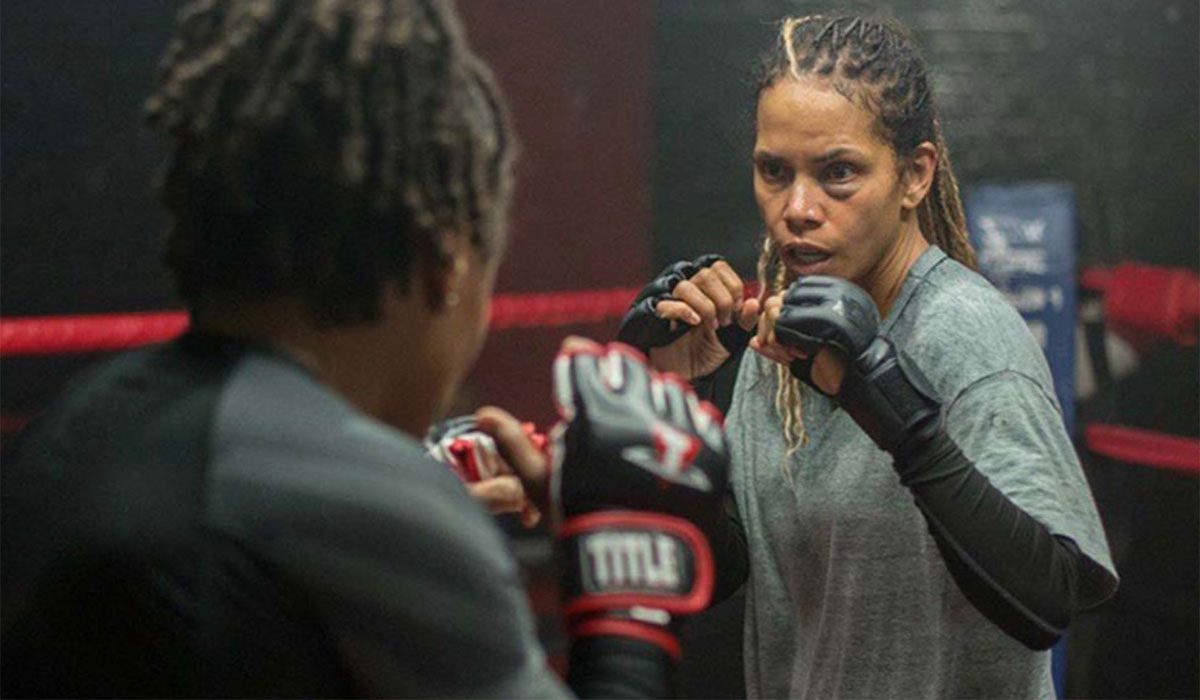 Netflix is planning one original each week, this year. After a great OTT year, that was 2020 Netflix seems to be pumped up about introducing new movies and series to its account. With an impeccable slate of movies coming out this, one of them is “Bruised”. This movie is special, as this is Halle Berry’s directorial debut and has already screened as a work in progress movie during last year’s Toronto International Film Festival.

The movie will be released sometime during this year, the clip of Halle Berry mentioning her movie was seen during the video release by Netflix early this month that showed all the actors of the Netflix originals coming out this year. The movie is about Halle Berry’s character who is a MMA fighter and is in the ring for a lot of reasons.

The movie shows Halle as a “disgraced” MMA fighter who needs to up her game so that she can prove herself once again and most importantly prove herself to her 6 year old son who comes back to her. Halle is Jackie Justice in the movie and is shown fighting a rising star in the world of MMA. She needs to do everything within her reach to remove that disgrace that is normally written in front of her name. Now she has to think for herself and her son that has come into her life.

The movie stars Halle Berry in the leading role, along with Shamier Anderson, Adan Canto, Sheila Atim, Stephen McKinley Henderson and Valentina Shevchenko. The movie was bought over by Netflix at approximately $20 Million and beat almost all the big streaming giants to get the rights for the movie. The movie will be Halle Berry’s directorial debut. She replaced Blake Lively as the actress, which also led her to direct the movie.