Home News Halo Trailer Releases On Paramount Plus: Is It the beginning? 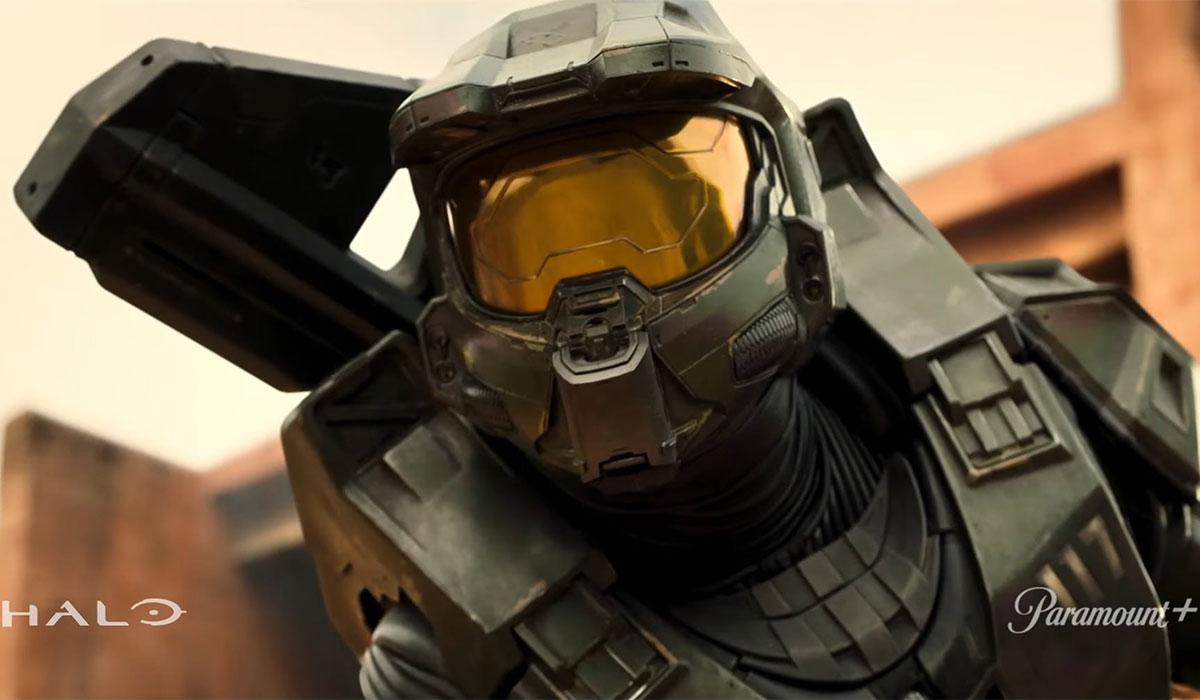 Paramount Plus has released the trailer of Halo. It was originally a gaming series developed in 2001. It was available on multiple platforms of both Windows and Apple devices.

The series will premiere sometime in 2022. It is said to be based on a war in the future. In a dystopian 26th century world, United Nations Space Command fights against the alien Covenant.

It is being made on a massive budget of 200 million dollars. It will be directed by various directors including Otto Bathurst, Jonathan Liebesman, M. J. Bassett along with Roel Reiné, and Jet Wilkinson.

In the trailer, we can see some stunning visuals accompanied by a spooky monologue. It has visuals from the war, highly illuminated sets as cliched by almost all films set in the future, and some weird looking aliens.

We have seen a lot of movies in which aliens are fighting against humans. When this trend started then it was kind of interesting to see a new kind of concept. But over time we are tolerating the same visuals and more or less the same plot. And why humans always fight and only fight against aliens is still unknown.

Whether Halo The Series brings something new to that is not known as of now. And good for the Indian fans, the series also stars the legendary Indian actress Shabana Azmi.

This is only the beginning. @HaloTheSeries streaming 2022, exclusively on #ParamountPlus. pic.twitter.com/HQj7NxJUgk