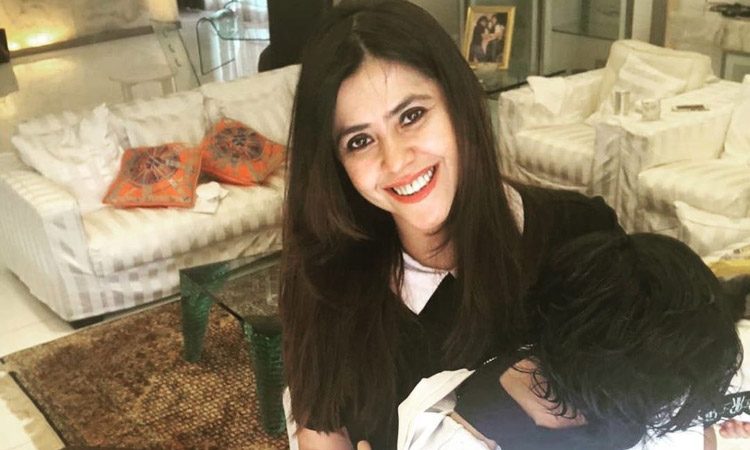 The soon-to-premiere show has already created quite a buzz, courtesy its young and fresh pairing of real-life sweethearts Varun Sood and Divya Agarwal as leads. Sunny Leone’s sizzling item number in the series is another cause for the show being highly anticipated.

Now, Binged.com has learnt that Ekta Kapoor isn’t too happy with some of the already-shot portions of the web series. Perfectionist and hard taskmaster that she is, the Alt Balaji head has ordered 25-30% of the entire series to be reshot.

A well-placed source, who didn’t want to be named, informed Binged.com:

“The quality of her productions is one thing Ekta Ma’m never compromises on, even if it means going the extra mile, both in terms of effort and monetary investment.”

“That is precisely the reason why each of Ekta Kapoor and Alt Balaji’s shows are superior in production quality and overall look and feel of the finished product.”

Well, let’s hope the reshoot doesn’t interfere with the release date of Ragini MMS Returns S2.Follow us on Google News