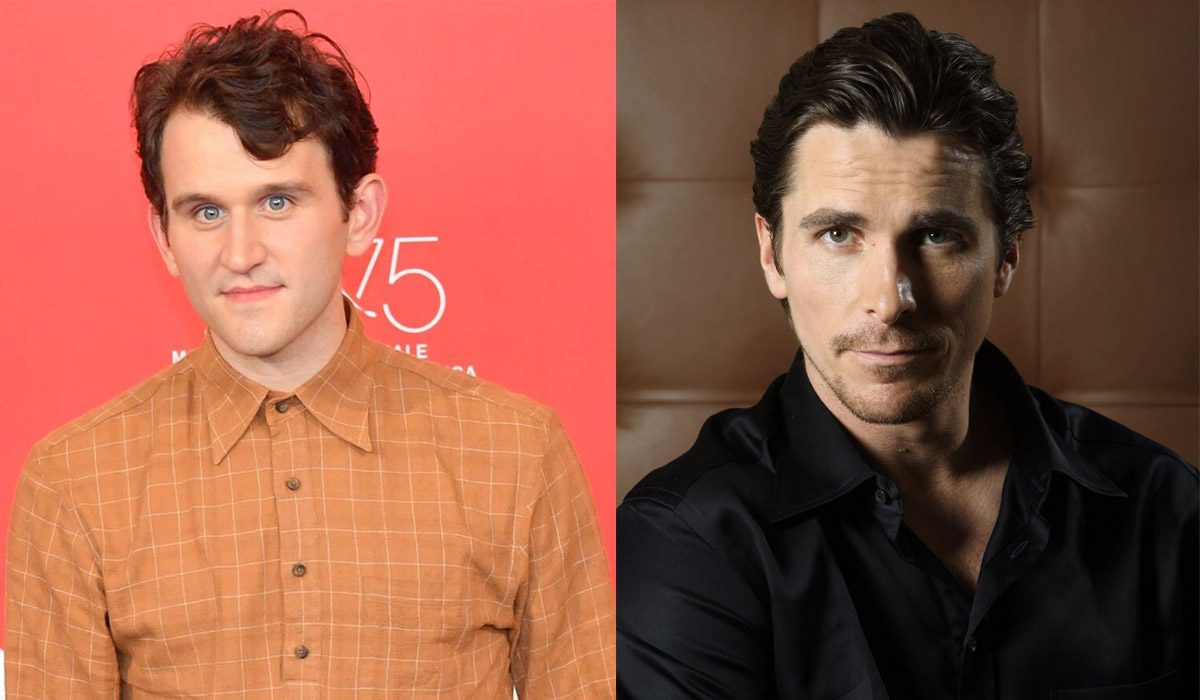 Yes, you heard it right, Harry Melling who is famously known as Harry Potter’s evil cousin Dudley and who recently was a part of Netflix’s super hit limited series “The Queen’s Gambit” has joined Christian Bale on this upcoming movie, which again was brought over by Netflix at the European Film Market for approximately $55 Million.

Harry Melling will be essaying the role of a young cadet who accompanies Christian Bale’s character of a veteran detective. They both take over the cases of mystery murders that occur at the U.S. Military Academy at West Point in 1830. The young cadet who is described as someone who is extremely detail oriented is none other than young Edgar Allan Poe, who goes on to become one of the world’s most renowned authors.

The movie, which will be a period drama, will be directed by Scott Cooper. Cooper has also adapted the screenplay, which is inspired by the novel of the same name written by author Louis Bayard. The movie is one of Cooper’s dream projects, as he has been trying to get it going since the past decade. The movie is being produced by Bale himself along with Cooper, John Lesher and Tyler Thompson of Cross Creek Pictures, who is financing the project.

The movie is the 3rd collaboration between Bale and Cooper after “Out Of Furnace” and “Hostiles”. Harry Melling has been working in quite a few known projects besides Harry Potter and The Queen’s Gambit. He was seen with Charlize Theron in Netflix’s “The Old Guard” and also in “The Devil All The Time” amongst others. His upcoming movie “The Tragedy of Macbeth” is supposedly coming out this year.