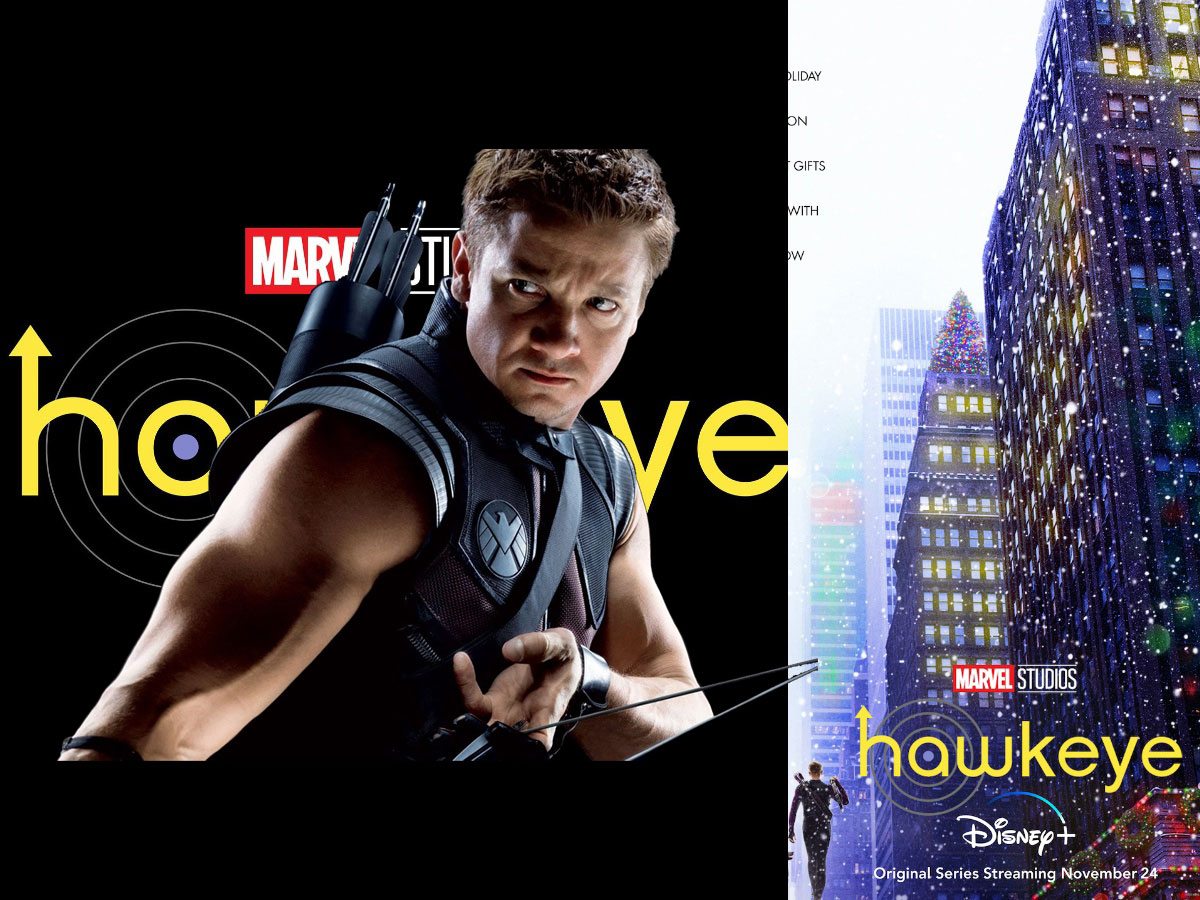 So finally, we have the much-awaited teaser for Marvel’s “Hawkeye”. Scheduled for a Disney+ release on the 24th of November, Hawkeye will be the last web series from Marvel to release this year. 2021, sure has been one of the most eventful years for Marvel and Marvel Studios. Hawkeye will be the first solo project for Jeremy Renner, which means he won’t be accompanied by any of his past team members. As the teaser dropped, more and more important details about the show are now coming up. Given that, one important update from Marvel regarding Hawkeye has left everyone curious now.

After the release of the teaser trailer yesterday, Marvel officially updated a description for the show. This is something that is done for every movie, web series, or documentary, regardless of them being from Marvel or not. It is something from the description that has caught everyone’s eyes. As per the description, Clint Barton aka Hawkeye is now an “ex-avenger”, which means he no longer is part of the team that was considered “Earth’s Mightiest Superheroes”. Could this mean he won’t be a part of any more “Avengers” movies?

Here, is the said plot description:

“Former Avenger Clint Barton has a seemingly simple mission: get back to his family for Christmas. Possible? Maybe with the help of Kate Bishop, a 22-year-old archer with dreams of becoming a Super Hero. The two are forced to work together when a presence from Barton’s past threatens to derail far more than the festive spirit.”

Well, for starters the OG Avengers group after the death of Natasha Romanoff and Tony Stark, along with Steve Rogers’ retirement, was left with 3 members. Thor decided to take the galactic path and Hawkeye and Hulk were left. We can understand that Clint Barton has gone through some of the hardest times, with his family gone with the snap, his best friend Natasha dead, along with his dark time as Ronin, he sure might be done with his life as a part of the Avengers. Given the description, it would be interesting to see how Marvel carries forward the story of an ex-Avenger now.

Hawkeye sure might have become an ex-Avenger, but given the chance of saving the world, he won’t step back. So, we might not see him in a full-fledged Avenger mode later on, but he definitely must be around. Also, besides this Hawkeye will supposedly focus on Clint Barton losing his hearing abilities, and we guess this is where Echo will come in. Echo is Marvel’s first deaf superhero and will play a crucial part in Hawkeye.

Along with this, the rumors of “Kingpin” returning are also getting stronger. Not to mention, Yelena Belova’s supposed entry in Hawkeye. Keeping the end credit scene from “Black Widow” in mind, and also Kevin Feige’s words on how the series and movies will be connected, we can see Yelena Belova coming for Hawkeye. But rather than all these, we are interested in the “ex-Avenger” factor of Clint Barton and we guess we will be seeing the aftermath of “Avengers: Endgame” effect on Hulk too and that might come up in the upcoming “She-Hulk”, where Bruce Banner is making his entry.

For more updates on Marvel and Hawkeye, keep an eye out for Binged.com.Follow us on Google News