Home News He-Man Is Back To Save Eternia In Masters of the Universe: Revelation... 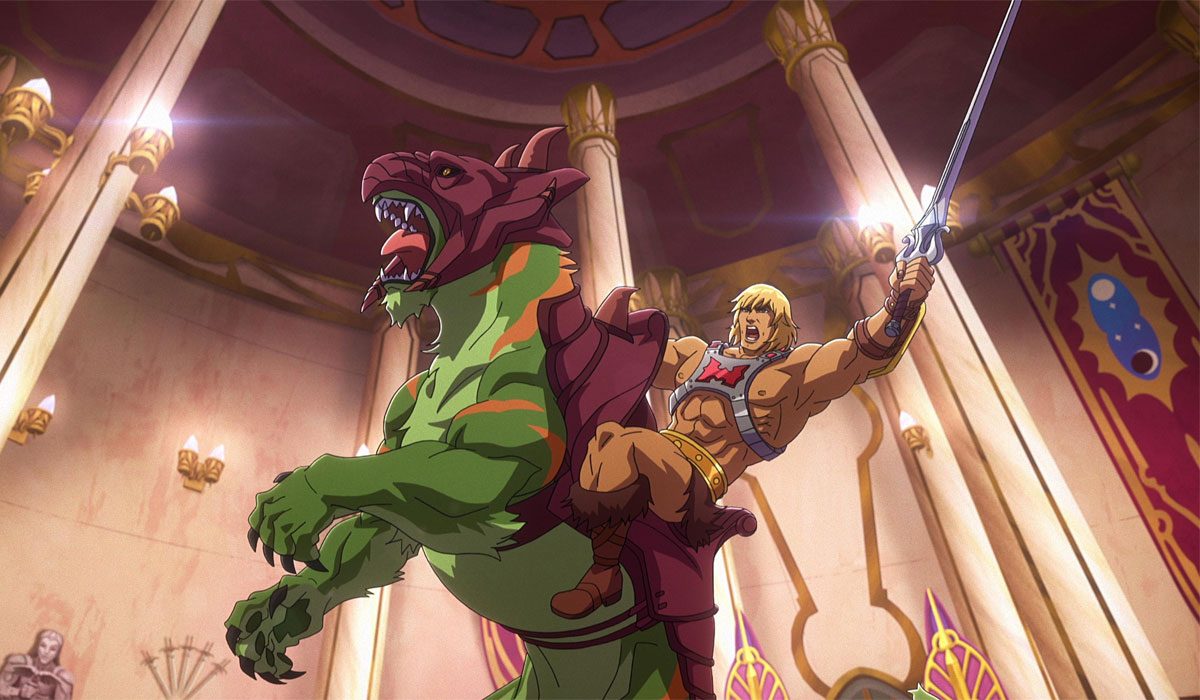 The Masters of the Universe is coming back for one final battle with the Skeletor. Yes folks, He-man is about to unleash wrath upon the greatest supervillain of the universe and fans just can’t keep calm!

Netflix and Mattel Television just shared the first look of the upcoming animated series Masters of the Universe: Revelation featuring He-man, Teela, Skeletor, Orko amongst many others and it’s bound to give the fans a trip down memory lane.

The series will be directed by Kevin Smith, the man responsible for films like Clerks, Chasing Amy and Dogma. Smith along with Powerhouse Animation, who has already gained international recognition for another Netflix animated series Castlevania, will be creating the series staying faithful to the original storyline of Masters of the Universe.

Now, Masters of the Universe: Revelation will resume exactly from where it left off in the original 1985 animated series and it will begin with an intense battle between He-Man and his arch-enemy Skeletor after which the planet of Eternia is left broken and He-Man’s compatriots fractured and estranged. The story takes a turn when Teela, the compatriot of He-man, is tasked with reuniting her old friends in order to save Eternia and the universe.

Masters of the Universe: Revelation will feature an ensemble voice cast of Chris Wood as He-man, Mark Hamill as Skeletor and Sarah Michelle Gellar as Teela along with Lena Headey as Evil-Lyn, Liam Cunningham as Man-At-Arms, Stephen Root as Cringer, Griffin Newman as Orko, Diedrich Bader as King Randor and Trap Jaw, Alicia Silverstone as Queen Marlena, and Justin Long as Roboto.

Masters of the Universe: Revelation will be split into two parts with Part 1 premiering on Netflix this July 23, 2021 which is written by Kevin Smith along with Marc Bernardin, Eric Carrasco, Diya Mishra and Tim Sheridan. Kevin Smith also said in an interview, “We’re playing with the original mythology and characters, and revisiting and digging deeper into some of the unresolved storylines”.

Do check out the first look of the upcoming animated series here:

Nearly four decades later, the power returns! Created as a “love letter” to the fans who grew up with the franchise and produced by Mattel Television™, Masters of the Universe: Revelation premiers globally on July 23rd on @netflix. pic.twitter.com/EAFXbxySNz