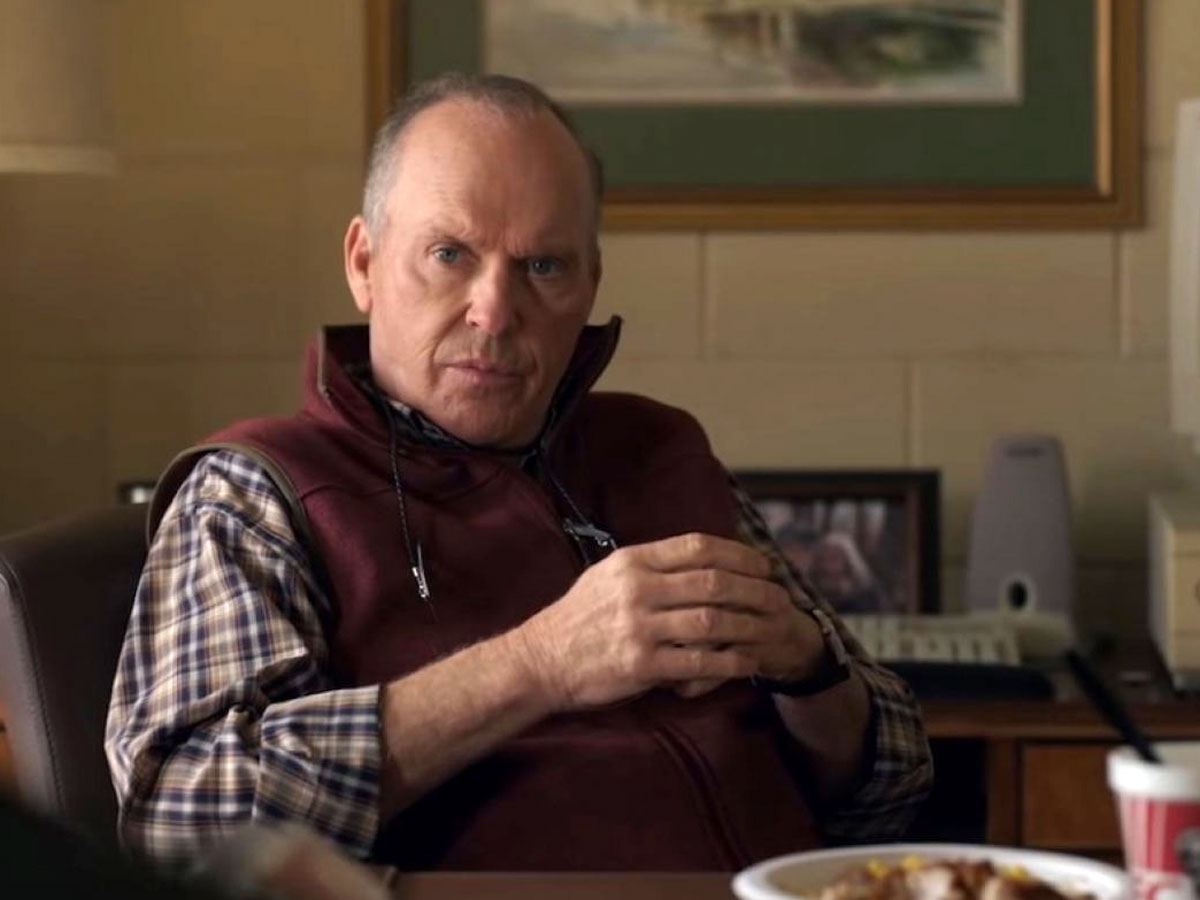 US streamer Hulu’s limited series ‘Dopesick‘ is coming to India! Disney Plus Hotstar has just dropped a gripping trailer for the for the highly anticipated drama series ‘Dopesick’. The series kicks off today on Hulu in the US, in the one episode per week format. It will premiere in India on Disney Plus Hotstar with 2 episodes on Disney+ Day, which is November 12th, with new episodes releasing on Wednesdays.

The eight-episode series stars Michael Keaton, Peter Sarsgaard, Michael Stuhlbarg, Will Poulter, John Hoogenakker, with Kaitlyn Dever and Rosario Dawson. ‘Dopesick’ is based on a true story, and centres on one man’s determination to expose how a big pharmaceutical company converted hundred thousands of people into opioid addicts in the country.

‘Dopesick’ examines how one company triggered the worst drug epidemic in American history. The series takes viewers to the epicenter of America’s struggle with opioid addiction, from the boardrooms of Big Pharma, to a distressed Virginia mining community, to the hallways of the DEA. Defying all the odds, heroes will emerge in an intense and thrilling ride to take down the craven corporate forces behind this national crisis and their allies. The limited series is inspired by the New York Times bestselling book by Beth Macy.

‘Dopesick’ will premiere on Disney Plus Hotstar on 12th November. Have a look at the trailer of the show here –